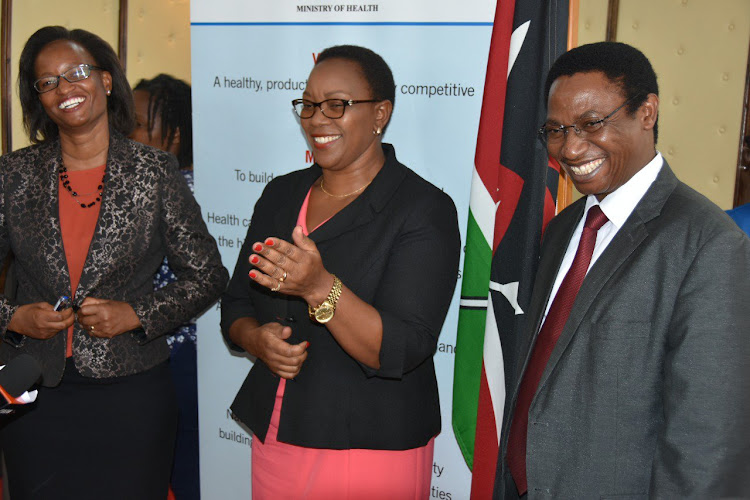 "The tendering process has been concluded and is awaiting a no-objection from African Development Bank and work will commence immediately," Mochache said.

The project is jointly funded by the AfDB and the Kenyan government.

Mochache told MPs that so far, Sh396 million has been spent on preparation, including buying medical equipment and training. About 170  health workers have been trained in dialysis and 39 nurses in renal nursing.

"The project's aim is to enhance the EAC's competitiveness through a highly skilled workforce in the biological sciences," Mochache told the National Assembly Committee on Health last week.

The project will comprise a five-storey regional medical school and hospital for kidney-related ailments.

The kidney facility will be a plot to be hived off the KNH's football playground.

The facility is part of a network of centres of excellence in NCDs across East Africa.

"The project was designed and approved by AfDB as a multinational project covering the EAC states but with each country implementing a specific component," Mochache said.

According to the  National Hospital Insurance Fund, dialysis is the single largest claim made to the fund.

In 2016, NHIF  paid hospitals Sh839.9 million between July and December, up from Sh139.8 million in a similar period a year earlier — a five-fold increase.

NHIF data shows that four million Kenyans have some form of kidney ailment.