Mutyambai is expert in counter-terrorism, training in US, UK, Israel

• DPP Noordin Haji, EACC boss Twalib Mbarak and Director of Immigration Alexander Muteshi were all serving as deputy directors at NIS before their appointments 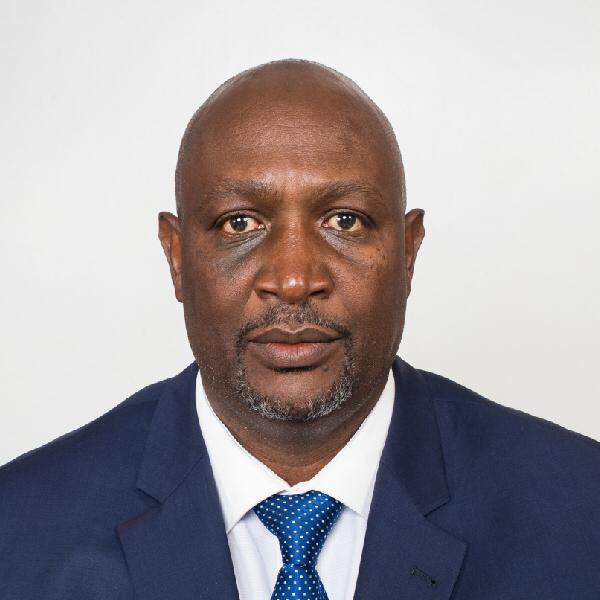 NEW TOP COP Hillary Mutyambai has been nominated by President Uhuru Kenyatta to be the next Inspector General of Police
Image: COURTESY

He enlisted in the Kenya Police Service in 1991 and rose to Superintendent of Police in seven years.

Uhuru has been appointing NIS officers to the investigative agencies. Picking Mutyambai to replace another ex-NIS man, Joseph Boinnet, at the helm of the police confirms NIS total control of the security.

DPP Noordin Haji, EACC boss Twalib Mbarak and Director of Immigration Alexander Muteshi were all serving as deputy directors at NIS before their appointments.

Sources within the security sector said Uhuru’s considerations for the IG was the fight against terrorism.

That is why Mutyambai, NIS assistant director in charge of border security Nicodemus Ndalana and Kenya’s ambassador to Brazil Isaac Ochieng were the top candidates.

Ochieng is a former director of the National Counter Terrorism Centre, while Mutyambai was a deputy director there until his appointment on Wednesday.

At the NCTC, Mutyambai worked closely with the military and formed units of the NPS to mount counter-terrorism operations and disrupt planned terror attacks, which have decreased in number.

The spy is said to have been among key operatives during the DusitD2 attack on January 15. He was critical in coordinating the rescue of more than 700 people from the hotel complex that was besieged by terrorists.

Mutyambai moved to the then National Security Intelligence Service in 1998 when it was an arm of the Kenya Police Service.

He rose to the rank of Superintended of Police in the short period he worked in the Kenya Police force before the transition to NSIS where he fast rose to assistant director.

The veteran spy served as the Regional Intelligence Coordinator for Nairobi and Coast regions before his appointment as the NCTC deputy director.

Mutyambai and Ochieng were among the top security men tipped to replace Boinnet alongside assistant NIS director in charge of border security Nicodemus Musyoka Ndalana.

Mutyambai, born in Mwala in Machakos county, has a wealth of experience and extensive professional training in counter-terrorism, which is what the NPS requires given the threat of terrorism.

He has trained both locally and internationally. The IG-designate holds a bachelor’s degree from the University of Nairobi and a master’s degree in National Security Policy from the Australian National University.

He has also trained in performance management and senior management at the Kenya School of Government.

Mutyambai has trained on counter-terrorism and advanced security analysis in the US and in operational management in the United Kingdom. He also trained in Israel.

President also appointed Boinnet as the CAS in the Ministry of Tourism and Wildlife.
News
3 years ago

With his military intelligence and prowess, EACC CEO Twalib Mbarak has sworn to recover assets and end corruption. With 34 years of experience in ...
News
3 years ago