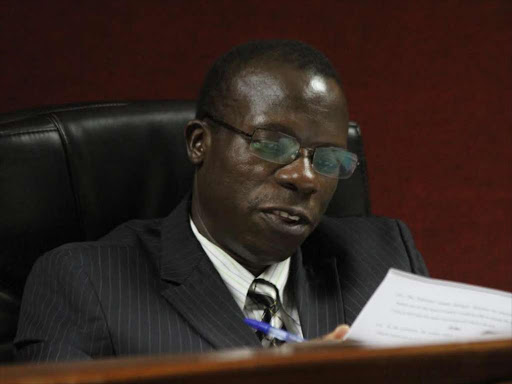 A man who developed brain damage as a result of an operation gone wrong 14 years ago at Nairobi Hospital has been awarded Sh44.5 million by the court.

The parents had sued on behalf of their son, who at the time of the operation, was 14-year-old and Form Four candidate at St Mary's High School.

He sustained hypoxic brain damage due to the negligence of the doctor who administered anaesthesia on him.

The anaesthetist Dr Praxedes Mandu Okutuyi and Nairobi Hospital were directed to pay the money.

The man had sustained a nasal fracture during a basketball game and had gone for correction.

The parents had blamed the anaesthetist, the ENT surgeon and the hospital.