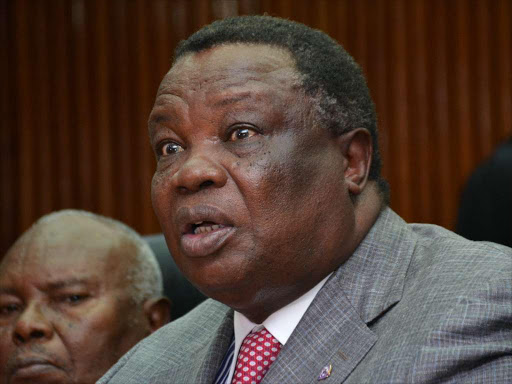 The court has temporarily suspended the implementation of the deduction of 1.5 per cent Housing Development Levy on workers' salaries pending the hearing and determination of a case filed by Cotu.

Cotu contested the implementation of the levy saying it's unconstitutional and amounts to double taxation.

Through lawyer Okweh Achiando, Cotu Secretary General Francis Atwoli told the court that the levy on the basic salary of employees has far-reaching implications on the right to fair remuneration.

He further argued that proper regulations to guide the implementation of the levy are not in place.

"The petitioner is aggrieved that its unconstitutional and legally invalid to subject Kenyans to double taxation by imposing the 1.5% housing development levy on basic salaries," Atwoli said.

Cotu further contends that there was no public participation in the Amendment of the Employment Act which was to come into effect on January 1, 2019.

Under the amendments, salaried workers were to part with 1.5 per cent of their pay every month.

The affordable housing project which seeks to build 500,000 houses by 2022 is one of President Uhuru Kenyatta's Big Four Agenda alongside manufacturing, universal health coverage and food security.