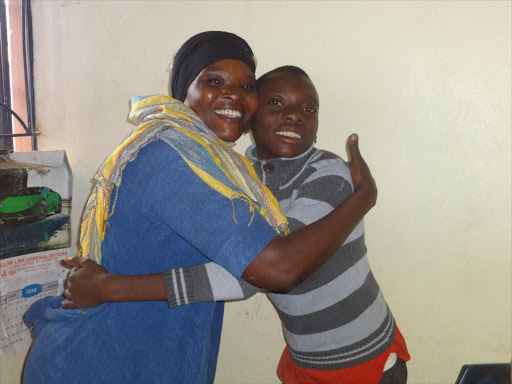 A bright orphaned boy in Thika is appealing for help from well-wishers to join his dream high school.

Odhiambo, whose mother died last year, said, despite his hard work, he is not sure whether he’ll join his dream school and later pursue his aspired career as an architect since his aunt, whom she lives with, cannot raise his school fees. He told the Star yesterday that he suffered from low-esteem when his mother died and even contemplated dropping out of school since he lacked the value of life without his mother.

“I was, however, encouraged by my teachers and auntie and I decided to work hard so that I can succeed and in future, I can support my three siblings. All I plead for is for well-wishers to assist me realise my dreams,” Odhiambo said.

He was sponsored by FRIMA School proprietor Fridah Marangu until he sat for his KCPE.

“I surely can’t raise fees for his dream school since I’ve no formal job. Only well wishers can support him,” his aunt, Emily Otieno, said.

“When he was brought to me by his aunt, I saw that he was a bright and promising boy. We counselled him and he did well in his studies,”