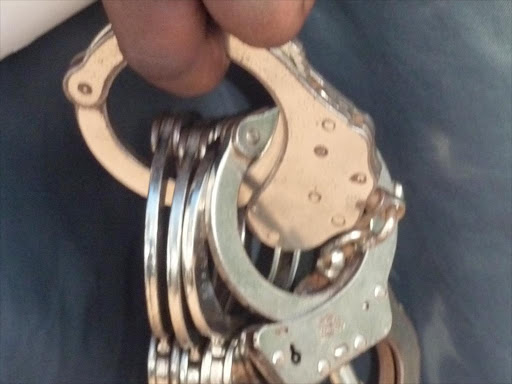 Two women were arrested in Thika for drugging unsuspecting victims before robbing them of their valuables.

"The SIM cards which were registered in different names are believed to have been used to withdraw money from the victims bank accounts," DCI said in a tweet.

The two suspects will be arraigned on Monday.

Post a comment
WATCH: The latest videos from the Star
by NANCY AGUTU @nancyagutu
News
16 November 2018 - 15:00
Read The E-Paper