Zambian MPs visit Kenya to learn how to fight corruption 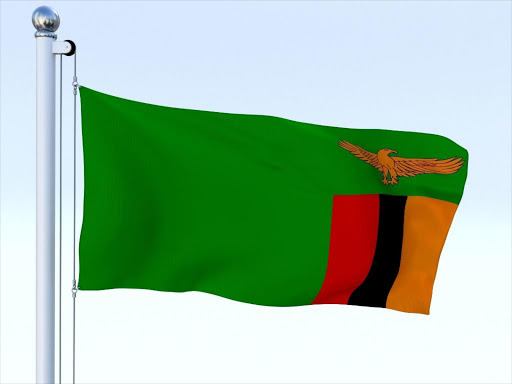 An undated photo of the Zambian flag. /THE STAR

A Zambian parliamentary delegation is in Kenya to learn how to effectively fight corruption.

The committee on Privileges, Absences and Support Services visited EACC commissioners at Integrity Centre in Nairobi to learn how the agency has been spearheading the war on graft.

The delegation of eight MPs arrived over the weekend and held its first meeting with the Ethics and Anti-Corruption Commission on Monday.

"This is a study tour by our colleagues from the Zambian National Assembly. We are sharing experiences

"We are fighting corruption through many strategies. One of the is law enforcement - investigating cases and recommending them to the DPP."

Garry Nkombo, who is leading the foreign delegation, said they were studying best practices in managing corruption in governance.

whistle-blowing and prosecution of suspects.

"We recognise the fact that corruption does exist and want to learn how Kenya has been dealing with it.

It is generally agreed that corruption cannot be fought with kids' gloves," Nkombo said.

"We are here to learn how the EACC is managing it, bearing in mind that those who engage in corruption remain very powerful and with the mandate to look after the aspirations of the people they govern."