Uhuru nominates Tuju to be minister without docket 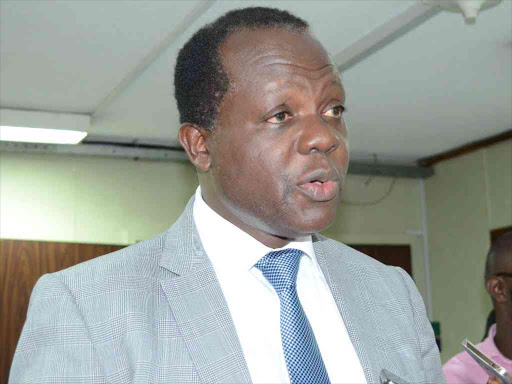 President Uhuru Kenyatta on Friday made a rare move in nominating Jubilee Party secretary general Raphael Tuju to the Cabinet as a secretary without a portfolio.

Tuju will become only the second person to hold the position in Kenya’s history, but the first in post-colonial Kenya should his nomination sail through.

The only other minister without a portfolio to serve in Kenya was former Chief Justice Chunilal Madan who was appointed in 1956.

Uhuru’s move has attracted mixed reactions, as Kenyans wait to figure out what value Tuju’s position will add to an already bloated Cabinet that will add to the taxpayers’ wage bill burden.

Tuju’s nomination is likely to be seen as a reward for his vocal role in Uhuru’s reelection last year alongside DP William Ruto.

While his nomination to the Cabinet was widely expected, the decision to give him an unspecified role was unforeseen. The nomination means Tuju, a former journalist, will have to leave his post as party secretary general. Under the Kenyan laws, Cabinet Secretaries are barred from involvement in politics.