10 killed by jumbos in Laikipia in three months, MP alleges 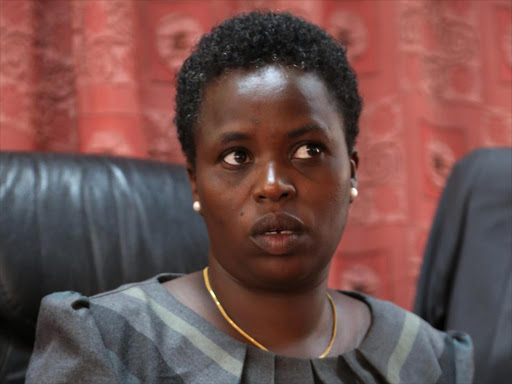 in the last three months.

Laikipia KWS Senior Warden Richard Chepkwony admitted that elephant attacks have been on the rise in the past few months, but disputed the figure.

Chepkwony said prevailing drought has forced the animals to be more aggressive and have occasioned some deaths.

Lekorere is now calling on KWS to

measures in place to control the wildlife invasion in villages that has also resulted in destruction of crops in the community.