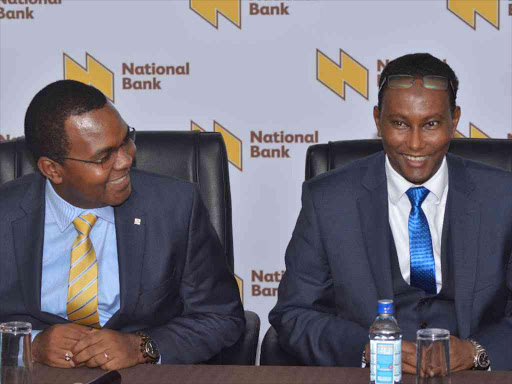 National Bank of Kenya has admitted a fraud attempt at the institution saying recovery of Sh29 million that was lost is underway.

"We confirm that there was an attempted fraud in normal course of business on January 17 but the bank’s monitoring and security resources frustrated the attempt."

In a statement on Friday, the management said they have confidence that the money stolen will soon be recovered.

"Security forces are in pursuit of the fraudsters and investigations are ongoing.

Customer accounts have not been affected," it added.

This comes a month after police in Thika arrested three people in connection with the theft of Sh50 million from KCB bank through an underground tunnel.

Area police boss Adiel Nyange said the two men and a lady were arrested and are helping with investigations into the incident.