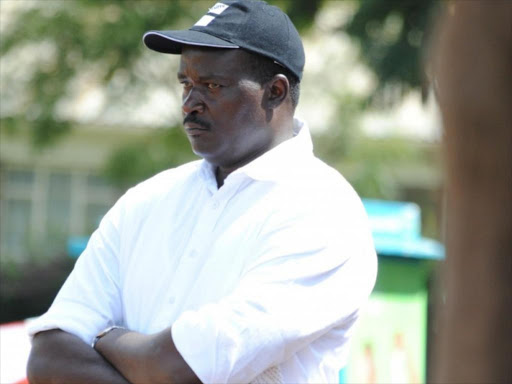 Maseno School Principal Paul Otula has been interdicted over allegations of rampant sodomy at the institution.

"He will be replaced by Paul Buop of Homa Bay high school," a source at the school told the Star, adding that the head teacher's fate will be determined after 30 days.

"He has been suspended for 30 days over allegations of sexual molestation and bullying," the source said, saying the notice of suspension was issued through a letter from TSC CEO Nancy Macharia.

This follows investigations into claims by a 16-year-old student that he had been sodomised by seniors at the school.

The boy's sister posted the allegations on social media, indicating that the brother was abused by form three and four boys but the school management did not inform them.

"Your sons are safe and secure in school," he said at that time.

Post a comment
WATCH: The latest videos from the Star
by STAR REPORTER, @TheStarKenya
News
14 March 2017 - 18:00
Read The E-Paper