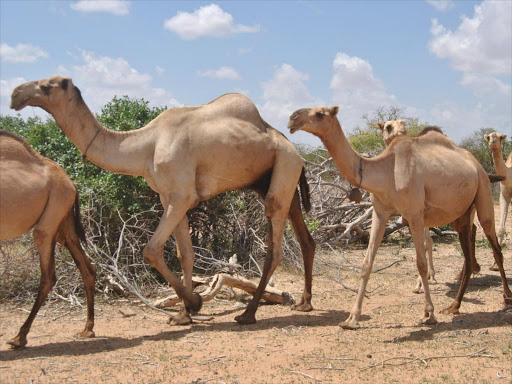 An outbreak of four dangerous livestock diseases now threatens thousands of animals in more than 10 counties already battling with drought.

National Drought Management Authority says animal markets in some of the counties have been closed to stop the spread.

The agency said the situation could worsen because farmers are moving with their cattle looking for pasture.

“Unusual migration was reported in West Pokot, where more than 75 per cent of the herd has moved towards the borders with Turkana and Uganda,” the authority says in its latest drought bulletin.

“Contagious Caprine Pleuropneumonia cases are suspected at the Kitui-Tana River border,” the report says. Baringo, Marsabit and West Pokot have also been hit by the highly contagious Peste des Petits Ruminant, also known as the sheep and goat plague.

However, many of the counties are already vaccinating their animals to stop the spread.

“Many of the bulletins also report vaccination programmes by the county governments, in some cases supported by partners such as the World Bank-funded Regional Pastoral Livelihoods Resilience Project and the European Union-funded drought contingency fund held by the NDMA,” the authority said.

Kenya Red Cross Society boss Abbas Gullet said the drought may degenerate to the 2011 situation if early interventions are not implemented.