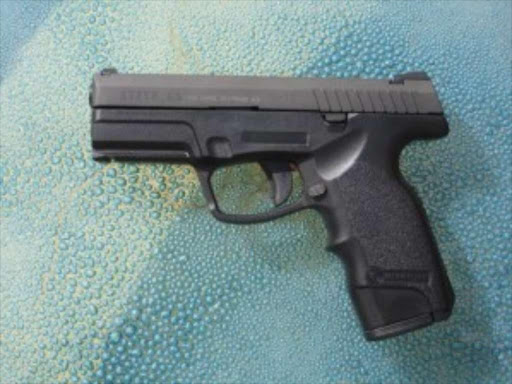 George Karago, 50, was shot as he drove into his home at 8 pm, Ruiru police boss Isaac Thuranira said.

Thuranira said Karago, who is also a pastor with KAG church Banana, died on the spot after a bullet hit him on the left side of his chest, close to the heart.

"The criminals only stole his mobile phone," he said adding police have opened investigations into the murder.

The body was taken to City Mortuary.

The incident follows another on January 12, when a police officer was by three armed thugs at Check-Point Shika Adabu, in Mombasa county.