IEBC officials said they are finalising the process to start.

• IEBC officials said they are finalising the process to start. 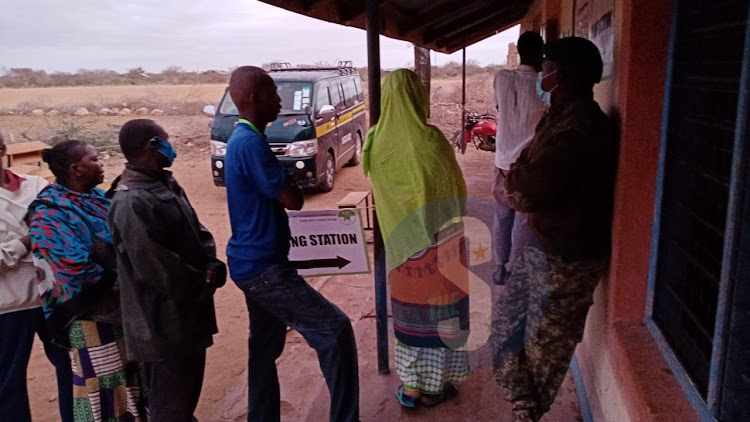 The voting process had delayed as officials had not finalized the process.

People have begun streaming in but so far they are less than 100.

IEBC officials said they are finalizing the process to start. Some locals were already becoming more impatient as voting.

Tanariver governor Dhadho Godhana is expected to vote in the polling station which is in his rural home about 5 kilometers from Hola town.

A similar incident had also happened at Kinango primary school at 6.20am voting process has not started.

There was a delay of delivering IEBC materials from the tally center. 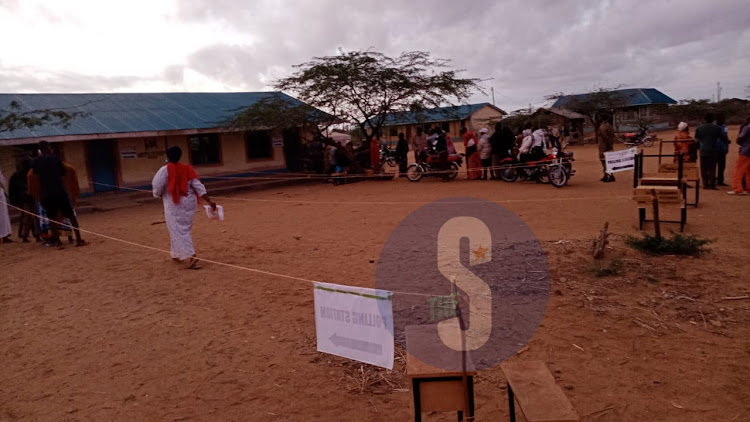 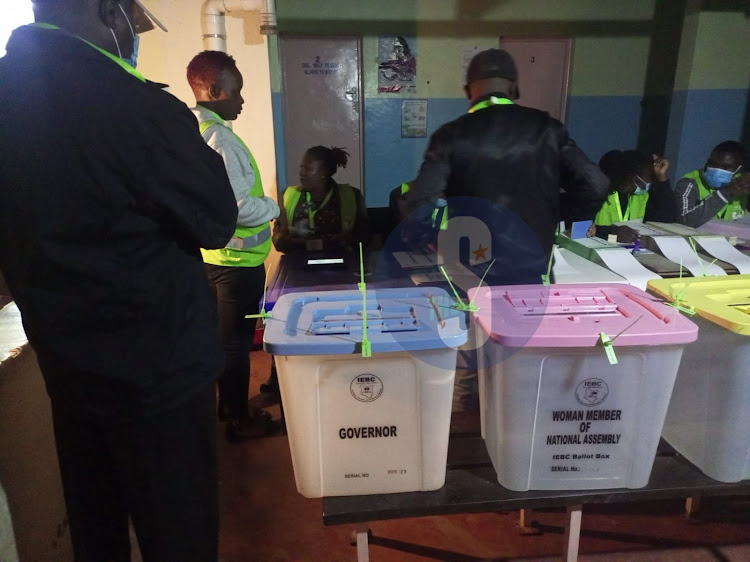 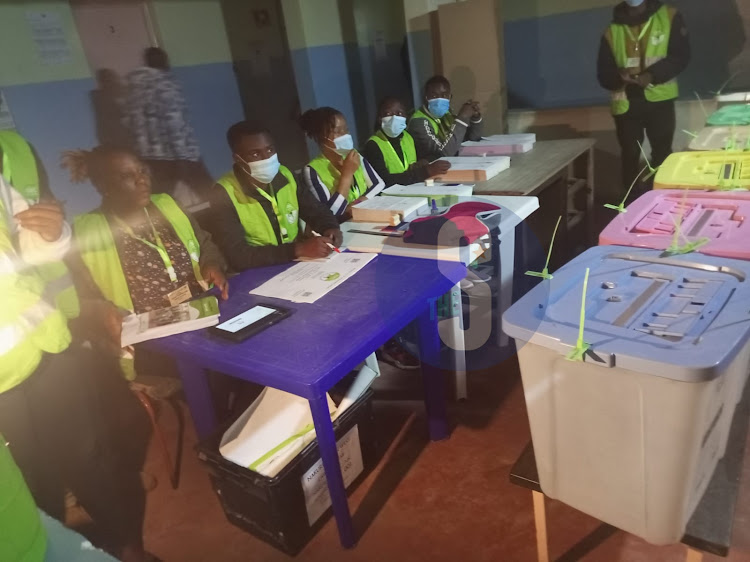 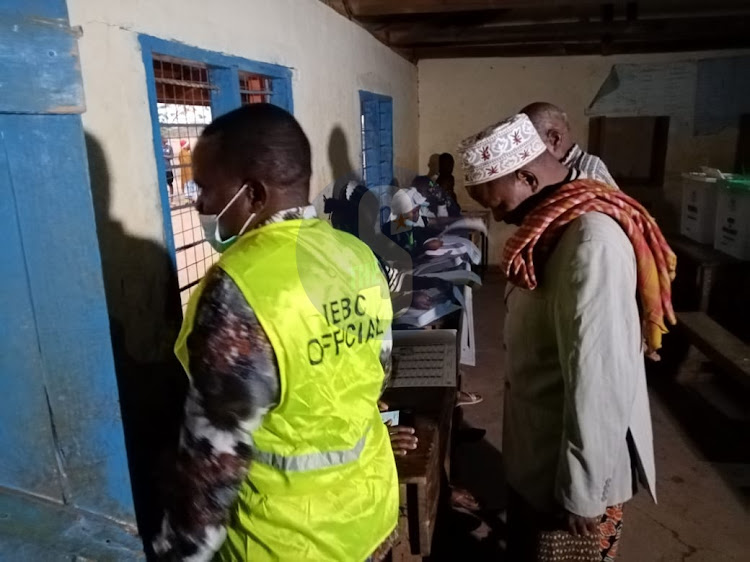 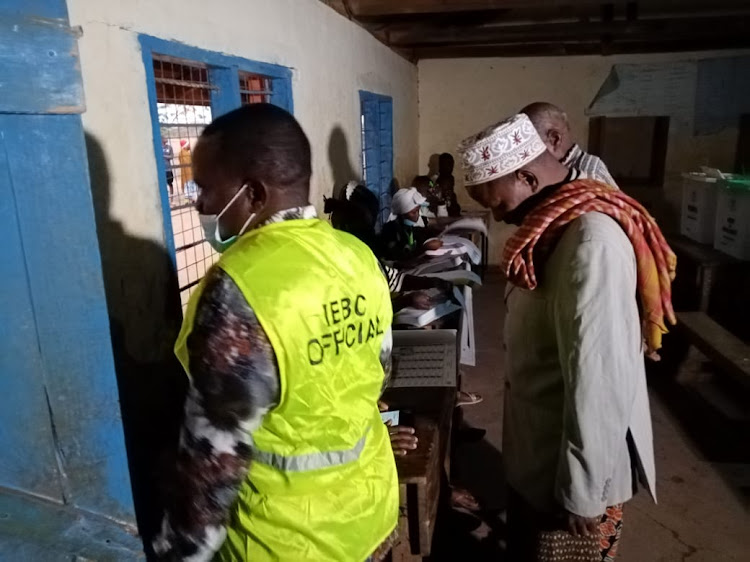 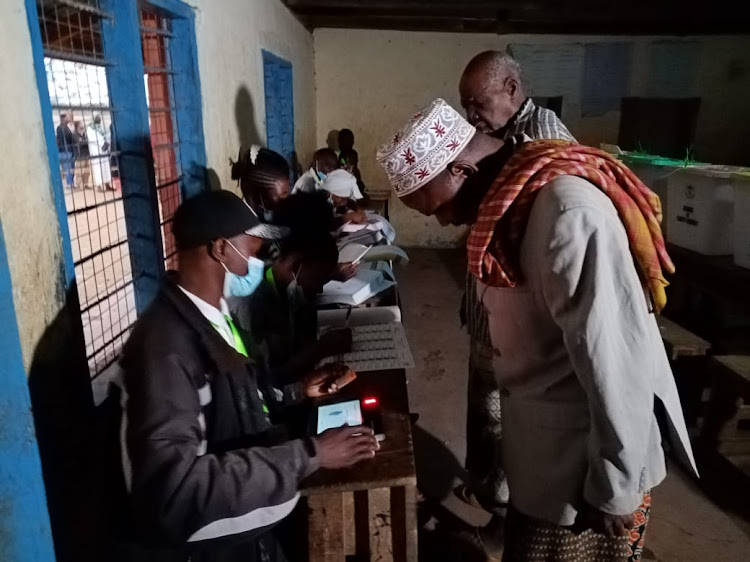 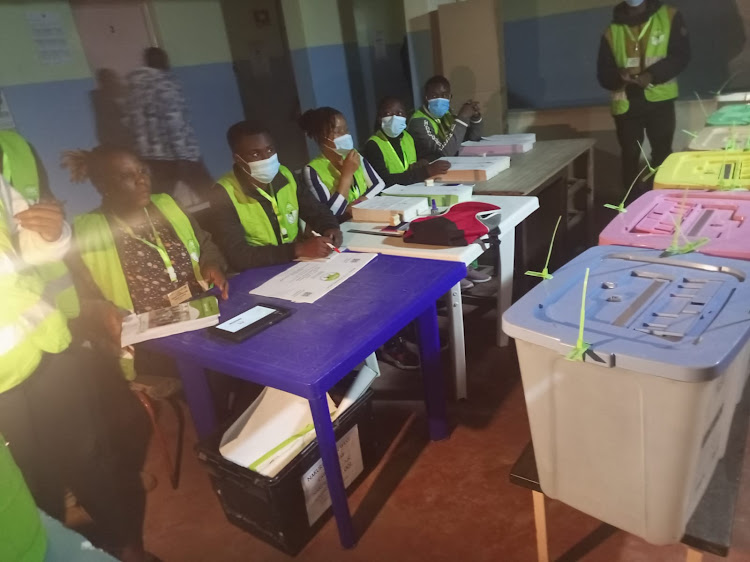 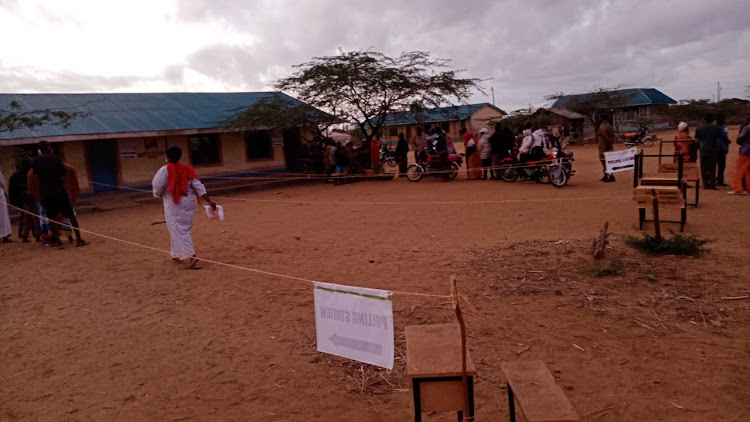