The polling stations were closed at five o'clock in the evening 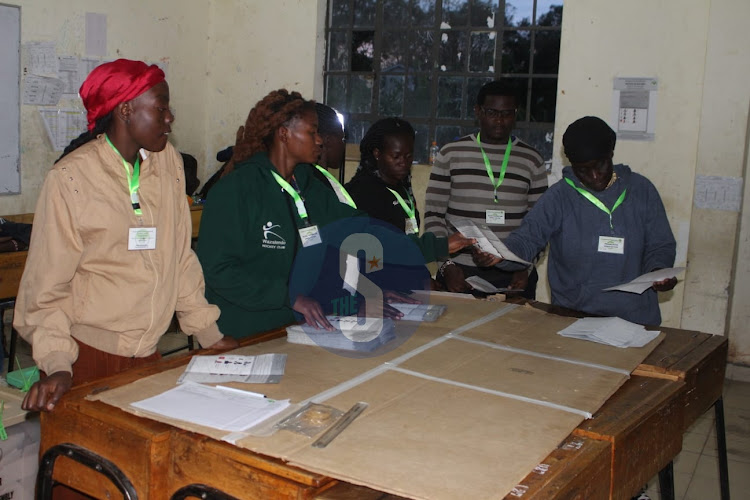 Kenyans took to the ballot on Tuesday to elect the next government.

Most polling stations were opened at around 6am, while others experienced delays due to failure of Kiems kit. 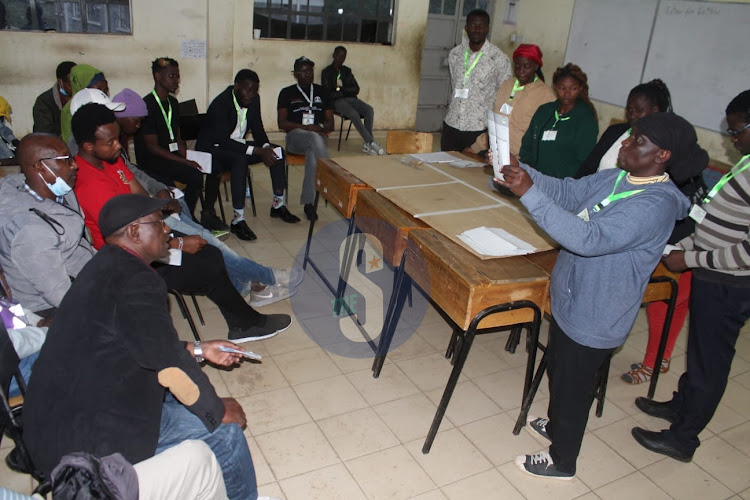 Most polling stations were closed at five o'clock in the evening.

However, there are stations yet to end the voting exercise as the process was extended because they were opened late.

Counting of votes is under way at polling stations around the country. 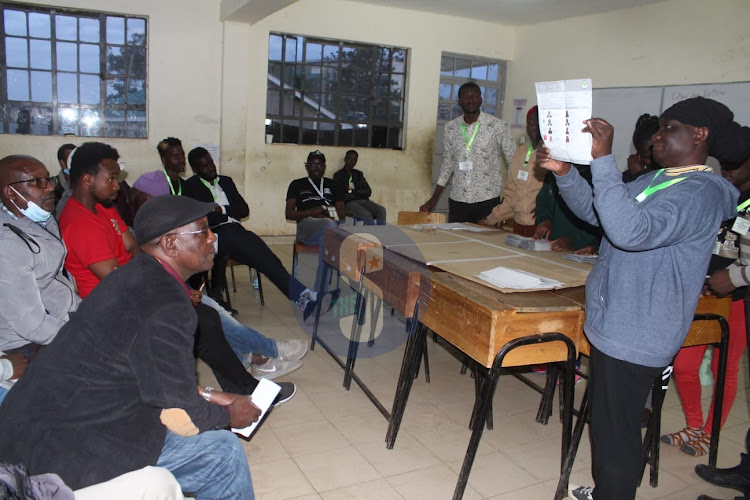 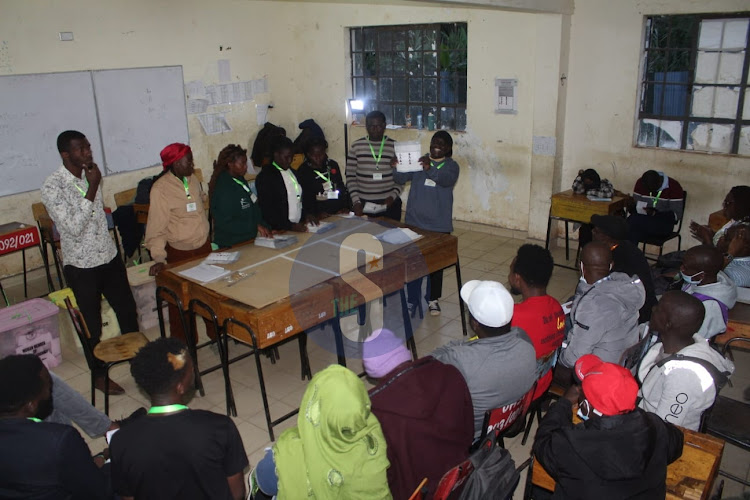 In some areas where voting started late, voters were allowed to cast their ballots past 5 pm
News
1 month ago

OTISO: Let's vote based on track record and ideologies

Voters must be aware of the dangers of choosing the wrong person for a public office.
Opinion
1 month ago

It's all systems go as IEBC concludes preparations for polls