The championship offered opportunities for crews to test their cars on terrain similar to the rally venue.

• The Shakedown Safari Rally kicked off on Wednesday in Ndulele, Nakuru county. 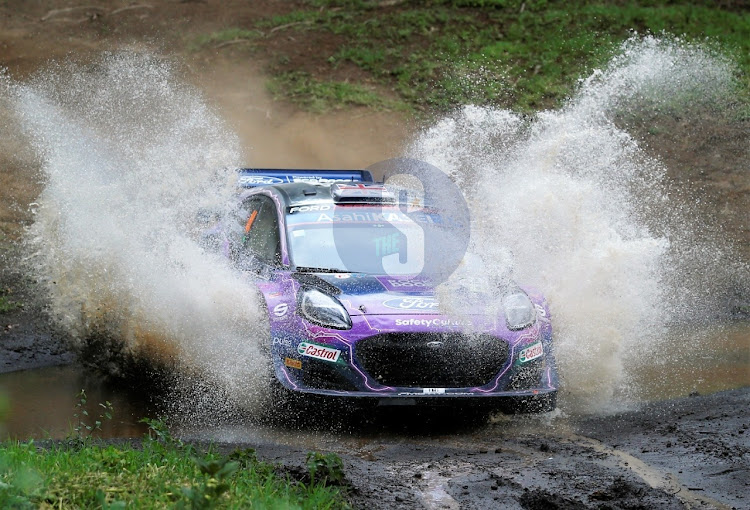 Today, the drivers were wading through a river at Soysambu competitive section.

The Shakedown Safari Rally kicked off on Wednesday in Ndulele, Nakuru county.

President Uhuru Kenyatta flagged off the rally on Thursday from Kenyatta International Convention Centre in Nairobi, marking the official start of the race.

Uhuru said the rally was the second one under his government.

The championship offered opportunities for crews to test their cars on terrain similar to the rally venue before the event starts.

The competitive sections of the rally are also called special stages, where drivers and co-drivers drive fast as they can to complete the section in the shortest time possible. 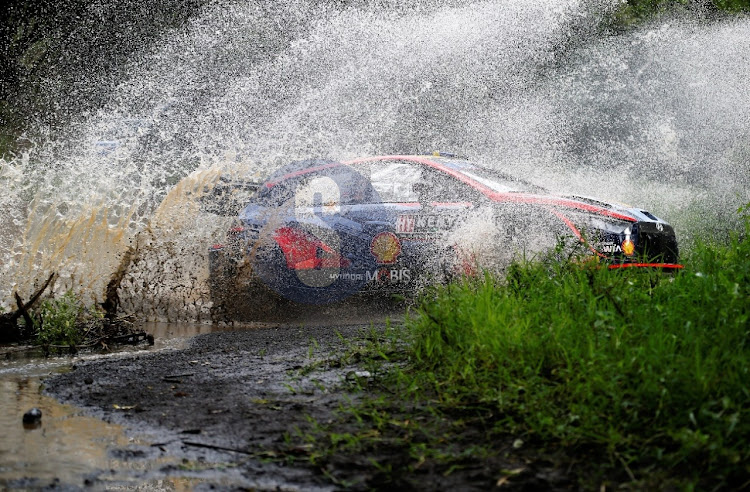 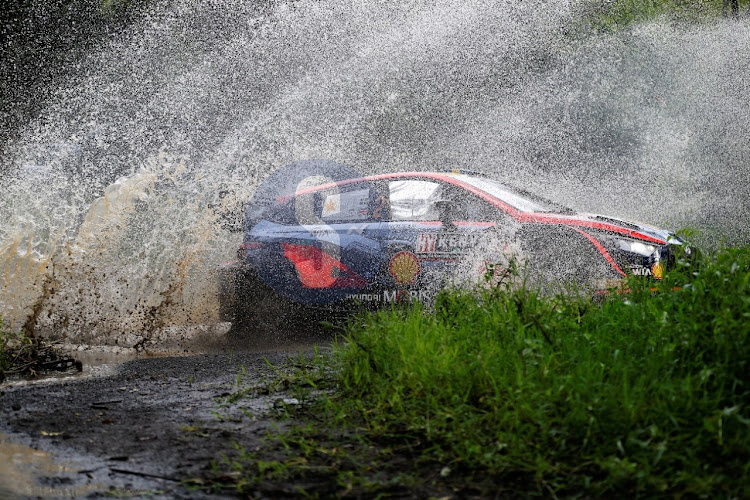 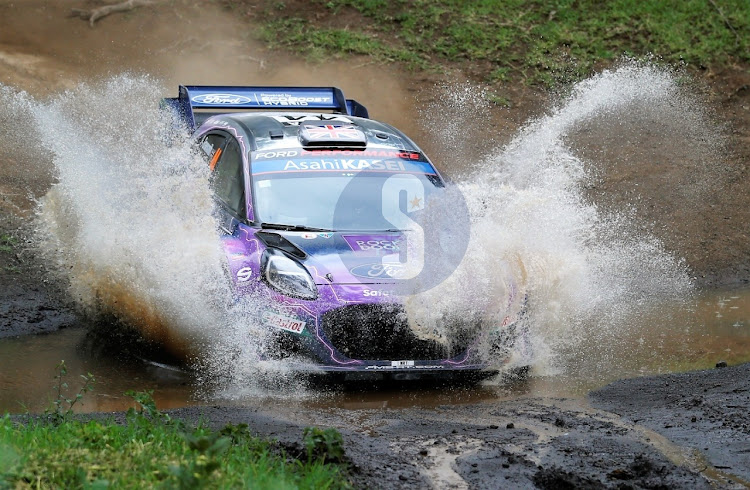 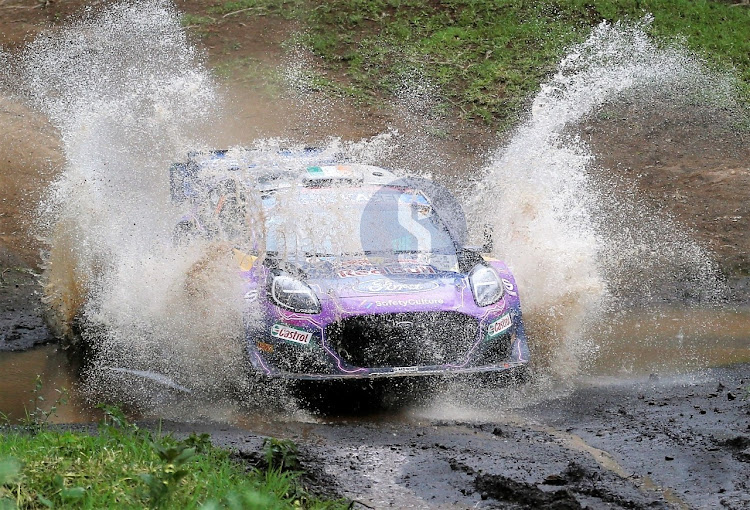 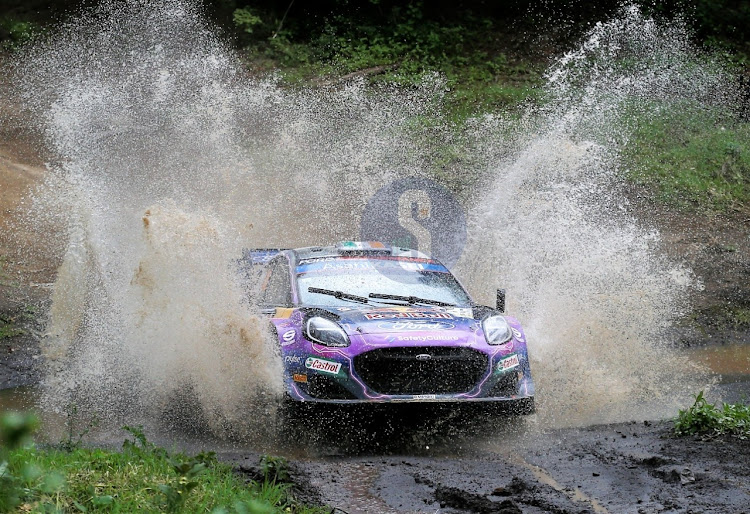 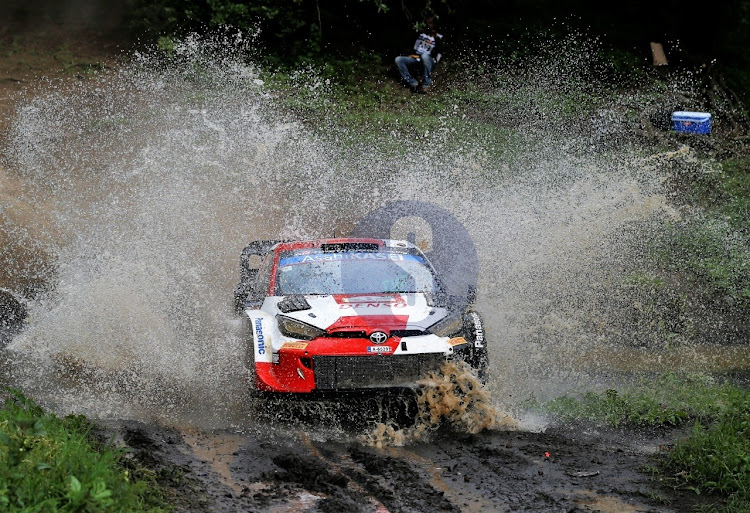 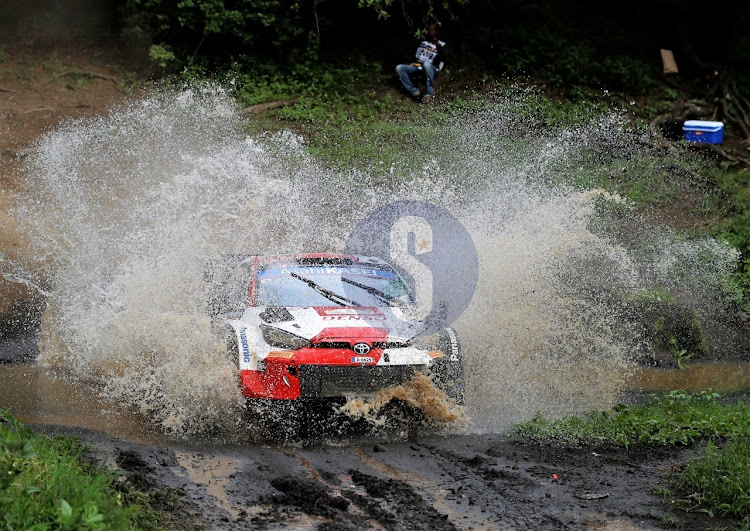 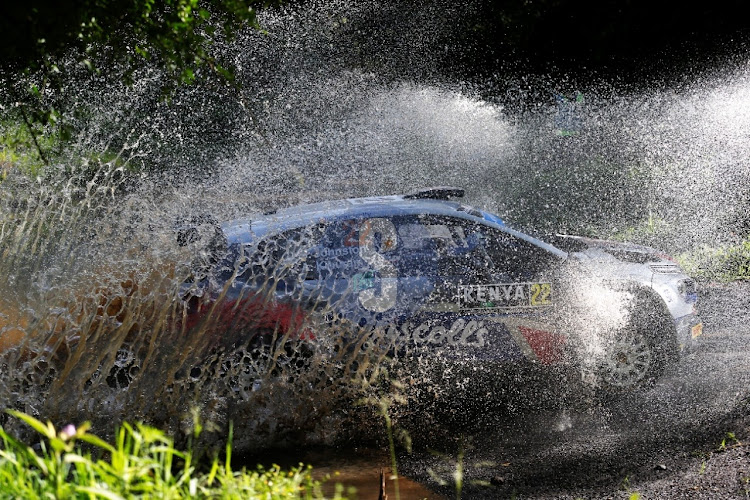 The rally will take place between 23rd to 26th June.
News
1 month ago

The Toyota Gazoo Racing speedster beat Neuville by 0.6seconds as Ott Tanak of Hyundai came in third, 1.1 seconds behind the leader.
Sports
1 month ago

"The hardest part of being a Safari navigator is the preparation phase,"—Deep
Sports
1 month ago

The Finn racked up his third stage win of the day at Kedong 2 where Ogier returned eighth fastest behind the wheel of a GR Yaris Rally1.
Sports
1 month ago
WATCH: The latest videos from the Star
by PURITY WANGUI
InPictures
25 June 2022 - 15:36