The vaccine was 82% effective against the delta variant.

•Novavax said it was keeping a close eye on the inflammatory heart condition and any other adverse events as it deploys its vaccine in the broader population. 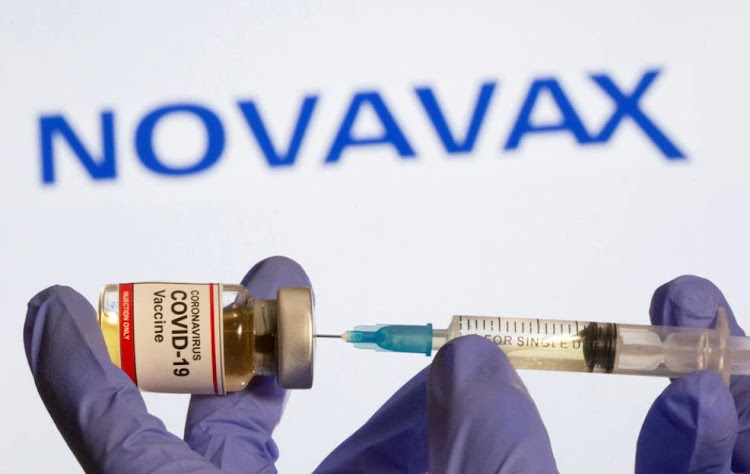 A woman holds a small bottle labeled with a "Coronavirus COVID-19 Vaccine" sticker and a medical syringe in front of displayed Novavax logo in this illustration taken, October 30, 2020
Image: REUTERS

Novavax Inc (NVAX.O) said on Thursday its two-dose vaccine was 80% effective against COVID-19 in a late-stage trial testing the shot in teens aged 12 to 17 years.

The trial involved 2,247 adolescents and took place between May and September last year when the Delta variant was the dominant strain in the United States. The vaccine was 82% effective against the variant.

The U.S. biotech said it expects to submit applications to global regulators for the shot's use in adolescents during the first quarter.

Novavax late last month filed for authorization of the shot in U.S. adults, a much-awaited step following months of struggles with development and manufacturing problems.

The vaccine has received authorizations from the European Union and the World Health Organization and has been cleared for use in adults in countries including the United Kingdom and New Zealand.

In the company's trial in adults, which enrolled about 30,000 participants in the United States and Mexico, the vaccine had an efficacy of 90.4%.

Novavax said it did not see any incidents of myocarditis in the adolescent data but said it was keeping a close eye on the inflammatory heart condition and any other adverse events as it deploys its vaccine in the broader population.

"So as we deploy the vaccine in the broader population, we're keeping a very close eye on this and the other adverse events associated with vaccination. We can make sure we inform the public and regulators about how our maximum performance from safety perspective," said Filip Dubovsky, chief medical officer.