Inside the roadmap for advancing gender equality in Kenya

Change will happen only when every Kenyan recognises that these issues affect everyone, not just women and girls. 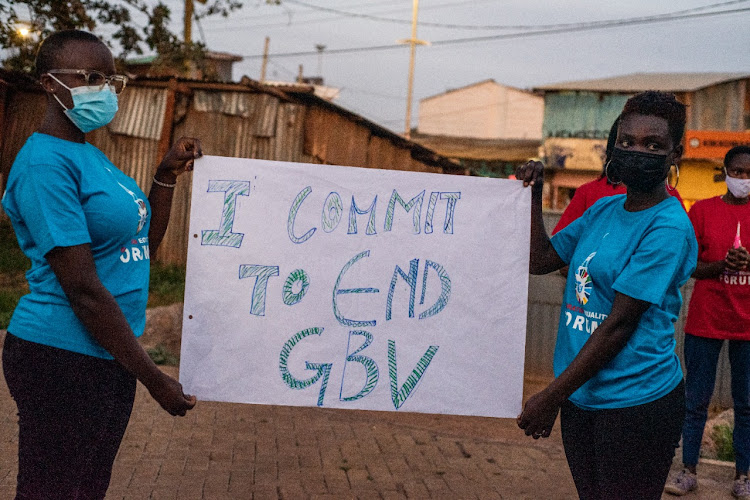 Change will happen only when every Kenyan recognises that these issues affect everyone, not just women and girls.
Image: MUMBI MUTURI

Civil society organisations (CSOs) and feminist leaders pressed the government to do more, but they often lacked the resources to coordinate and reach larger audiences. Trust among advocates, and between the CSOs and government, had yet to be fully realised.

Flash forward to this June’s Generation Equality Forum in Paris, where the Kenyan government made a historic commitment to women and girls—a commitment pushed forward by a united and vocal coalition of Kenyan advocates.

President Uhuru Kenyatta announced a dozen concrete, actionable steps to end all forms of gender-based violence by 2026, backed by up to $23 million for prevention and response, research and data collection, and the establishment of a survivors’ fund.

One could say, “What a difference five years makes.” But it wasn’t just the passage of time. People and organizations across the country worked strategically and tirelessly to make these achievements a reality. They worked this way because, as one of this effort's leading influencers Janet Mbugua puts it, progress demands a “deliberate, intentional and bold approach to pushing for equality.”

And they did it amid the Covid-19 pandemic, which exacerbated gender-based violence globally and made the case for action even more dire. Their success offers a roadmap for further progress, not just in Kenya but all around the world.

So, what did it take to secure this transformative commitment to change? 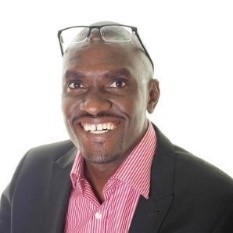 With the Kenyan people electing a new president in 2022, the coalition fears that there is no guarantee that the incoming government will share President Kenyatta’s commitment to gender equality. So advocates continue to deepen their engagements with one another to build the infrastructure that will protect these gains.

As included in President Kenyatta’s commitment, they are formalising the leadership that made this moment possible, bringing together county and national leaders into committees that will guide the implementation of these pledges through 2026.

It’s the kind of work that proves that Kenya’s gender advocacy community is here to stay. They’re applying, and even accelerating, the lessons they’ve learned over the past few years: that achieving lasting change requires a collaborative, sustained movement on every angle—through government, through the grassroots, and through culture itself.

Because in the end, change will happen only when every Kenyan recognises that these issues affect everyone, not just women and girls. Cabinet Secretary Kobia captured the spirit and promise of this work: “I am confident that with effective implementation of gender policy, enforcement of laws, continued political goodwill, and change of attitude among majority of Kenyans, we shall secure gender equality and the empowerment of Women." That’s what Kenya is striving toward. And thankfully, there’s a vast and dynamic community of advocates leading the way.