•After they have registered, entrants are expected to select a challenge on the Competition web-portal 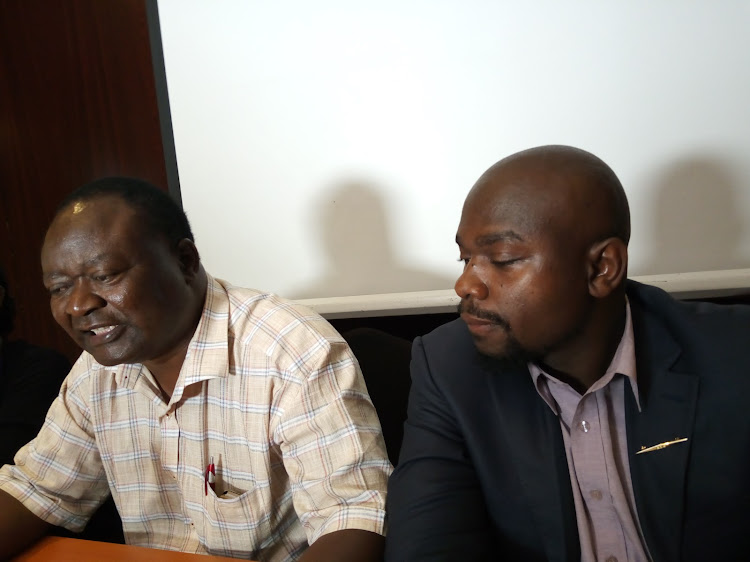 A lobby group has called on the government to take stern action against tobacco companies allegedly violating laws and policies enacted to protect Kenyans.

Speaking in Nairobi yesterday, the Kenya Tobacco Control Alliance faulted the move by a British American Tobacco to introduce ‘Battle of Minds’ competition in the country.

The competition is targeting university students, with reports indicating it is targeting Kenya for its regional event.

After they have registered, entrants are expected to select a challenge on the Competition web-portal.

Submissions are then to be judged at local level by a local panel comprising a team of managers from the relevant local BAT subsidiary or subsidiaries.

The alliance termed the move as a way of the company to promote its image and lure students into believing that it is a reputable and caring company.

“It is foolhardy and conniving for tobacco companies to purport to promote and encourage innovation and nurture creative minds while at the same time be at the forefront of the production of products that are known to damage brain function and hamper creativity,” KETCA national coordinator Thomas Lindi said.

They now want the ministries of Health, Education, Interior and ICT to stop BAT from running the said competition in institutions of higher learning and caution students against being lured into getting involved in the competition.

“We are urging the university administrators to caution students against being lured by such companies as BAT into getting involved in deceptive competitions like the ‘Battle of Minds’.

The World Health Organisation lists tobacco as one of the biggest public health threats the world has ever faced.

WHO recognises Kenya among top enforcers of the ban on tobacco advertising, promotion and sponsorship.

Cigarette smoking is a key risk factor for esophageal cancer and is the most important preventable cause of many cancers and cardiovascular diseases.

It is the number one risk factor for lung cancer.

In Kenya, it is linked to more than 70 per cent of lung cancers. It also causes cancer in almost all parts of the body and cardiovascular illnesses such as heart disease and strokes.

“Tobacco is a major contributor to poverty as household spending for basic needs such as food and shelter are diverted to deal with tobacco related burdens, a spending behavior that is very difficult to curb because tobacco is so addictive,” KETCA chair Joel Gitali said.

The percentage of Kenyans aged above 15 who use tobacco products has declined marginally from nine per cent in 2012 to eight per cent in 2017, according to the latest NACADA study.