This is the highest ever single grant Kenya has received from the fund since 2002. 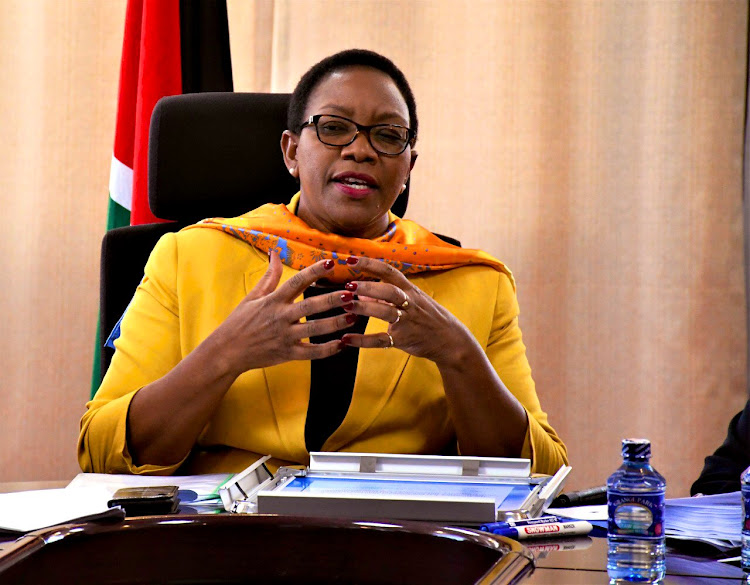 This is the highest ever single grant Kenya has received from the fund since 2002.

Kenya's civil society said the current increase is important, coming after the US President's Emergency Plan For Aids Relief (Pepfar) reduced its annual funding to the country last year.

"The Global Fund Advocates Network (a civil society lobby), led by WACI-Health and Ketam did a lot of lobbying in donor embassies in Nairobi last year, which led to more pledges to GF," Kamau said.

Global Fund said 50 per cent of the current grant must go to HIV, malaria 32 per cent and TB 18 per cent.

Kenya will allocate Sh27.47 billion towards HIV, while malaria will get Sh8.79 billion and TB Sh5.73 billion.

Countries can revise the funding split with approval by the Global Fund.

"We will lobby for greater efficiency and absorption of these funds," Kamau said.

Kenya has about 1.5 million people living with HIV, and one million are on ARVs.

He attributed it to the record-breaking amounts raised during the sixth replenishment conference in October last year.

GF receives money from donor countries and NGOs and redistributes it to needy countries with a high disease burden.

“Now the real work begins. Our allocations will allow partners to expand programmes that work, and to find innovative solutions for new challenges,” Sands said in a statement. 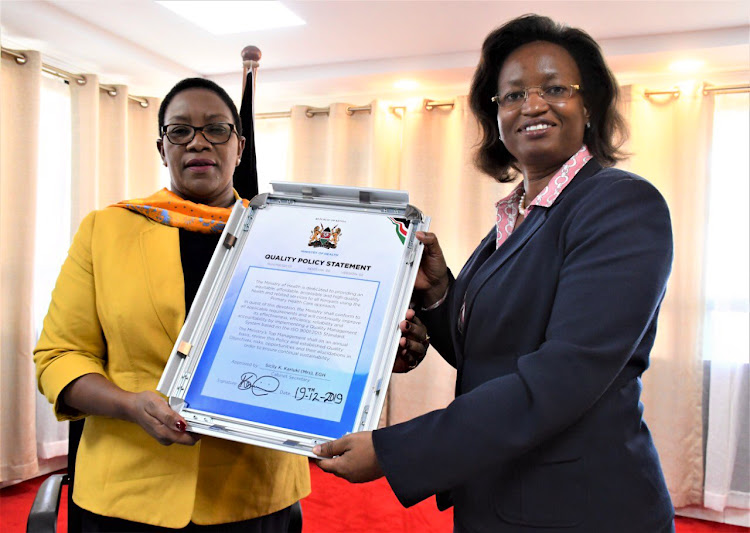 Last year, the Fund's Office of Inspector General, who audits how grants are spent, for the first time commended Kenya, calling the country a model for Africa.

The office said grants to Kenya are achieving the intended impact, with the number of new malaria cases decreasing by 47 per cent between 2015 and 2017.

The fund has invested more than Sh100 billion in the country since 2003.