He lauded his rival Wetang'ula for retaining the seat 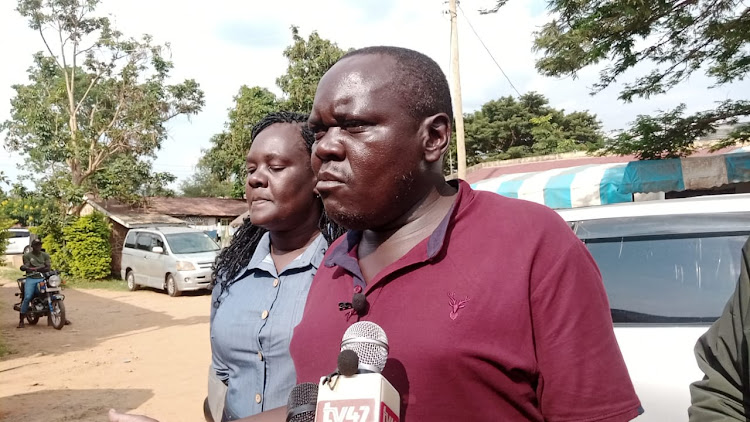 Speaking to the press on Wednesday in Kanduyi, Machacha lauded his rival, Ford Kenya party leader Moses Wetang’ula, for retaining the senatorial seat.

“According to the preliminary polls results that are streaming in, it shows that Wetang’ula is taking this seat very early,” he said.

“Elections are not about fighting, let other contestants in other positions who might have failed to meet their expectations accept the polls results and back those who have won.”

Machacha added that if the Deputy President William Ruto wins the presidential election, Senator Wetang’ula would serve as the National Assembly Speaker.

He said he was still equal to the task to represent Bungoma people if given the opportunity to serve as an MP.

"I want to thank all who stood by me and voted for me, especially in Sirisia, where I got 21,000 votes ," Machacha said.

He says results announced at the polling station are final.
News
1 month ago

Chebukati said election results are being tallied at the National, county and constituency levels.
News
1 month ago

Provisional results indicate that Raila and Ruto are in a tight race.
News
1 month ago