Seven arrrested in crackdown on plastic bags in Bungoma

Nema is working with officers from the Ministry of Interior. 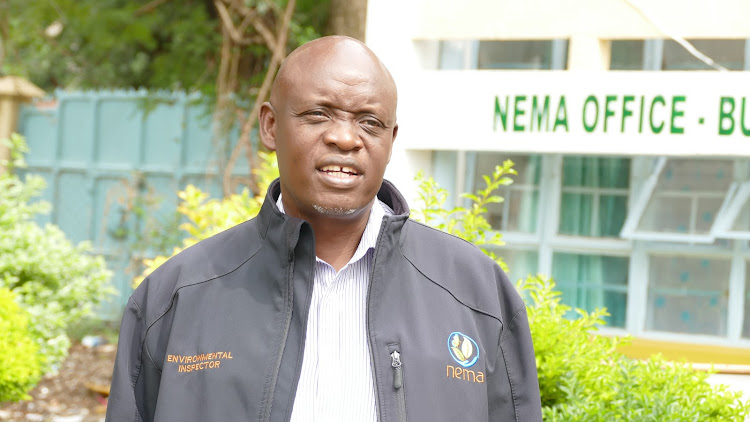 The National Environment Management Authority has launched a crackdown on single-use plastic bags in Bungoma county.

Speaking to the press on Tuesday at his office, county Nema director Vincent Mahiva said they made the move after realising that business people in Bungoma are still using plastic bags to wrap bread, mandazi, meat and other foodstuff.

The authority director since the county borders Uganda at Malaba, residents have taken advantage of the porous border to sneak in plastic bags.

“I have done my investigations and realised the plastic bags are being sneaked into our territory through the Malaba border, I have announced war on those bringing them,” Mahiva said.

Mahiva said during the crackdown last week seven people were arrested for defying the Nema guidelines.

“Nema doesn’t only focus on plastic bags but also ensures that abattoirs, health facilities and hotels work in line with the required standards,” Mahiva said.

The crackdown is a joint operation with officers from the headquarters and they work closely with the Ministry of Interior.

Titus Simiyu, acting deputy director of field operations at Nema told the Star that they have been in the counties of Uasin Gishu and Busia to enforce the ban on single-use plastic.

“In our daily operations, we do not lean on any side, we arrest anybody who has defied our orders,” he said.

Green groups welcomed the move, but said it could go further to address packaging being sent to landfill.
News
3 weeks ago

Eight arrested in Kisumu during raid over banned plastic bags