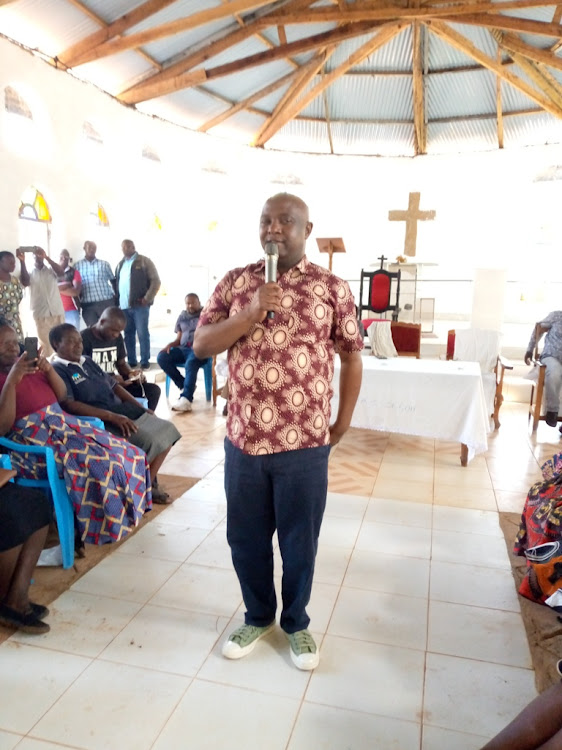 Osotsi said the kitty if implemented will help senators to discharge the roles effectively.

The lawmaker was speaking at Shamakhokho in Hamisi subcounty on Sunday.

"The push for the creation of the senate oversight fund is long overdue, I laud President William Ruto’s support for its establishment because it will help the Senators in their watchdog role as far as devolution is concerned," Osotsi said.

The lawmaker dismissed claims that the fund will be declared unlawful by the Judiciary like the Constituency Development Fund.

“There is no big deal here, what is needed is for the bicameral parliament to work as a team to make that fund operational,” he said.

Osotsi said he will ensure the funds brought to the county are prudently utilised to benefit residents.

He said the ​​work of the senators is not to fight governors but to help them deliver development to the people.

Explain exclusion of hustlers in your Cabinet, Osotsi tells Ruto

Says the President has ignored youths, PWDs and failed to meet the 50 per cent promise on women's inclusion.
Counties
4 months ago