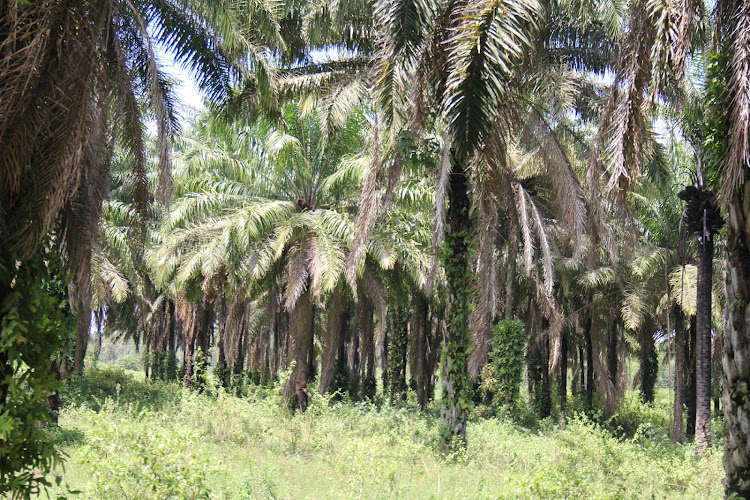 Kalro has called on the national government and other stakeholders in the agriculture sector to increase funding for research and production of palm oil.

This, the organisation said, will boost the manufacture of cooking oil in the country.

Kenya Agricultural and Livestock Research Organisation on Thursday said inadequate funding is among the key challenges the organisation is facing in its quest to increase palm oil production in Kenya.

Palm oil is a primary raw material used in the manufacture of cooking oil.

Kalro said with increased palm oil acreage in the country, Kenya will have the capacity to produce enough cooking oil and subsequently scale down the cost of the product.

Official data shows that Kenya spends approximately Sh16 billion each year on the importation of raw materials used in the making of cooking oil.

In Busia, a county that is among devolved units where Kalro runs its activities, the organisation has more than 300 palm oil trees on a 10-acre piece of land.

Kalro has run research into the production of palm oil in the border county for the last seven years.

“The price of cooking oil, you know very well, has increased and this calls for more funding from the national government to revive this industry to enable us to produce oil that can sustain the country,” Linet Nasiroli, Kalro seed manager in charge of the Alupe production centre said.

“Palm oil is a crucial element for cuisine, and is also used in household goods like soap. Many families now rely on farming palm oil trees to earn a living.”

She said with funding, Busia would be at an advantage to increase the production of cooking oil because of its ability to support production.

Palm oil is used in the making of food products, detergents, cosmetics and to a small extent, biofuel.

The oil produced in the palm plant is also an ingredient in the diet besides being used in the making of lipstick and sometimes ice cream.

The oil is equally used in the making of approximately half of the products sold in supermarkets globally. This is according to World Wide Fund for Nature.

Nasiroli told reporters during the interview that with increased production and subsequent funding more employment opportunities will be created for Kenyans at a time the government is grappling with high unemployment.

According to the researcher, the environmental necessities for palm oil farming include an altitude of 500-600m above sea level.

Other requirements according to the Alupe Research Centre are rainfall that should be between 1800-3500mm yearly as well as sandy loam, young volcanic, alluvial clays and peat soils that can hold water for longer periods.

The crop, researchers in Alupe said grows in acidic soils with up to a PH of 4.0.

Nasiroli singled out insecurity as another challenge that Kalro faces in the production of palm plants in Alupe.

“Another challenge Kalro faces is security for the plants and this is explained by the geographical location of Busia since the county is at the border. There has been theft because the farm is on an open area,” Nasiroli said.

She urged farmers to try oil palm, sesame, sunflower, groundnuts and soybeans growing on a large scale to subsidise the sugarcane they have been growing for the last more than five decades.

Kenya produces only 34 per cent of its edible oils and fat requirements.
Counties
1 week ago

The vegetable oil is therefore non-edible its intended use is for biofuel production.
Business
2 months ago
Post a comment
WATCH: The latest videos from the Star
by EMOJONG OSERE Correspondent, Busia
Western
18 September 2022 - 22:00
Read The E-Paper