Vihiga governor aspirants rush for deputies ahead of IEBC deadline 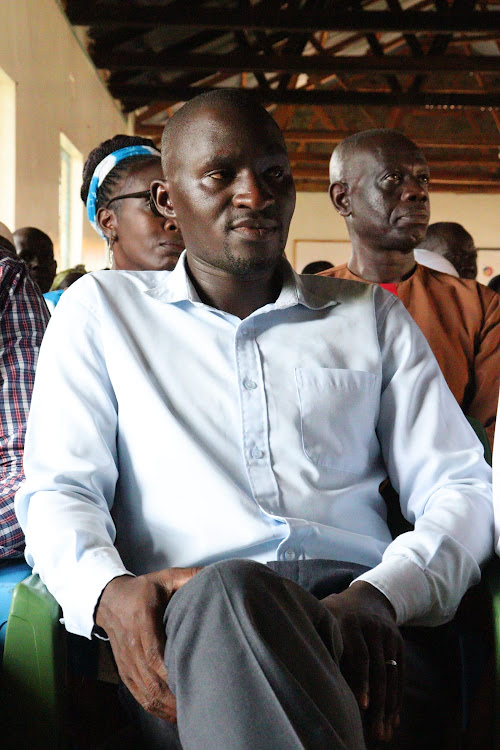 Governor aspirants in Vihiga are on a rush to pick their deputies ahead of the Independent Electoral and Boundaries Commission May 16, deadline.

"I have worked with Chabeya in the county and I know his capacity. So if the people give us a chance we shall transform this county," Ominde said.

"I have been here as a deputy but my focus is now on the top seat, I also have the capacity to deliver," he said.

Saisi said he will pick his running mate once he has the party certificate.

Agoi is reported to be eyeing Vincent Maitsi to deputise him. Maitsi is currently serving as a member of the county public service board.

He had opted for Shiru ward MCAE Nixon Buttiya but the ward rep remained focused on his bid for the Hamisi MP seat.

“Those are old stories, deputising Agoi was not an interest to me,” Butiya told the Star on phone.

Marende and Khaniri are yet to pick their running mates.

However, reports indicate that Saisi is likely to pick former public service and administration executive Pamela Kimwele, whom they have been in continuous talks with.

Ottichilo is currently sourcing for his deputy after parting ways with his deputy.

"People of Vihiga subcounty I have a special offer for you but I will inform you soon," Ottichilo said. 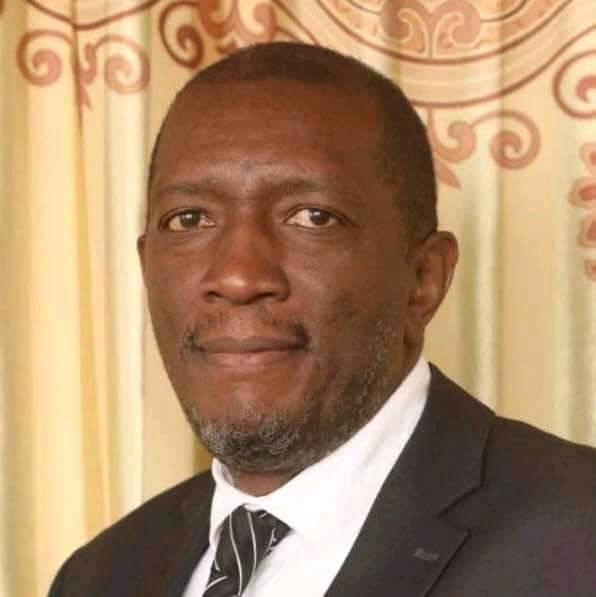 He will be banking on his political experience as MP for Emuhaya and former Speaker.
Counties
2 months ago

Kenya Kwanza alliance will rally behind Agoi, while Azimio la Umoja will support Ottichilo.
Western - Page 28
2 months ago
“WATCH: The latest videos from the Star”
by MARTIN OMBIMA @OmbimaPatrick
Western
01 May 2022 - 22:00