22% of children in Busia stunted due to malnutrition - Unicef 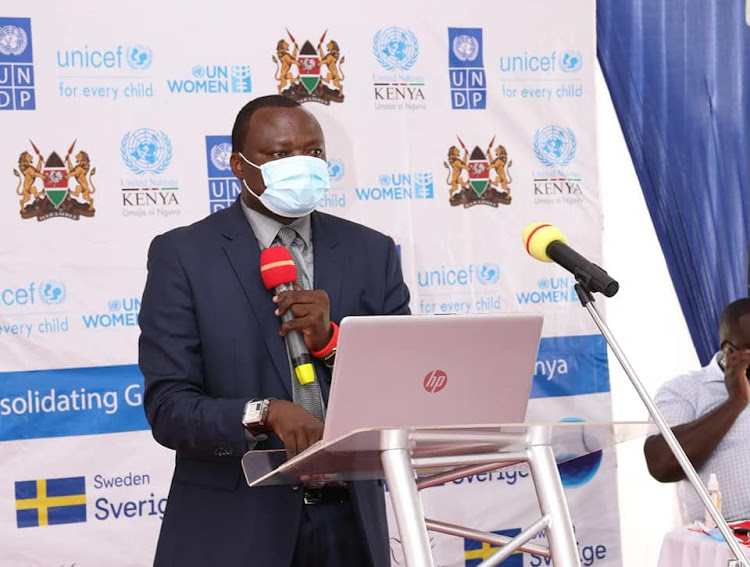 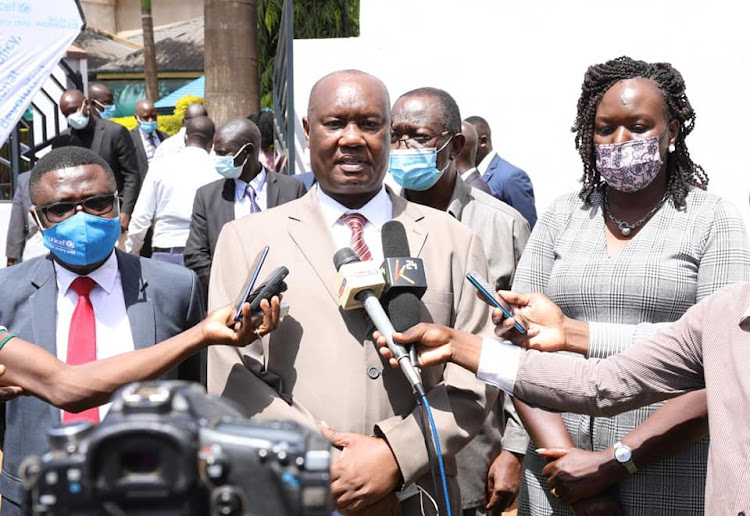 A UN agency has raised concern over the high number of children under the age of five suffering from stunted growth in Busia.

The United Nations Children’s Fund said on Tuesday there was a need to invest more resources in fighting malnutrition, a key catalyst for stunted growth among children.

Official data shows that at least 22 per cent of children under the age of five in Busia are stagnating in growth.

Poor nutrition is the main cause of dwarfed development among children.

“We are working with the county to ensure that the nutrition issue which is one of the drivers of poverty is not addressed in isolation but rather in coordination with other sectors because when you have 22 per cent stunting of children under five this could affect the capacity of the children to attend and finish school,” Unicef Representative to Kenya Jean Lokenga said.

“We are closely working with the agriculture, education and the health sectors so that we are able to approach the issue of stunted growth among children under five more broadly. That is what we want to do.”

Lokenga was speaking to the press in Busia during a meeting between the county government, donors and UN agencies. The conference was convened to audit donor support in Busia since 2013 when the implementation of devolution began.

He said despite spirited efforts by national and county governments as well as donor agencies to scale down on poverty among women, youth and children, the high number of people among the three groups still wallowing in poverty is worrying.

“The women, the youth and children carry the burden of poverty,” he said.

“This unfortunately is not only in Busia but also in other counties in Kenya. We, however, laud the efforts of the county government to improve the situation of these three categories and of course generally to improve the livelihoods of the people of Busia.”

The close working relationship between the UN, donor countries and the county government is a programme that “is basically around public finance management to support the county of Busia to improve monetary evaluation systems, gender and the protection of children,” Lokenga said.

Among programmes the partnership encompasses is efforts aimed at ensuring that the border county raises its own revenue and uses it to improve services in specific sectors.

Among participants at the meeting included representatives from the UN, the donor community in Italy, Sweden and Finland as well as county government officials.

“The donors including Italy, Finland and Sweden, and UN Agencies including UNDP, Unicef and UN Women have done a commendable job in supporting many projects in 14 counties including Busia,” the county chief said.

“Although my government has made strides in improving revenue collection in the county through cashless system, we still need to put more efforts, thus the need for donor support.”

There was no readily available data during the meeting to show how much Unicef and other UN agencies have invested in Busia to fight malnutrition.

Unicef’s concerns, however, came one year after the county government signed another working agreement with Nutrition International to promote healthcare.

In the agreement signed in January between the county government and the organisation, it was agreed that Busia would invest Sh36 million in the health scheme as Nutrition International injects Sh30 million into the project that runs until July 2023.

The programme is part of Busia’s initiative to improve health among residents. It will involve the distribution of free milk to all Early Childhood Development Education (ECDE) pupils in all ECDE centres. 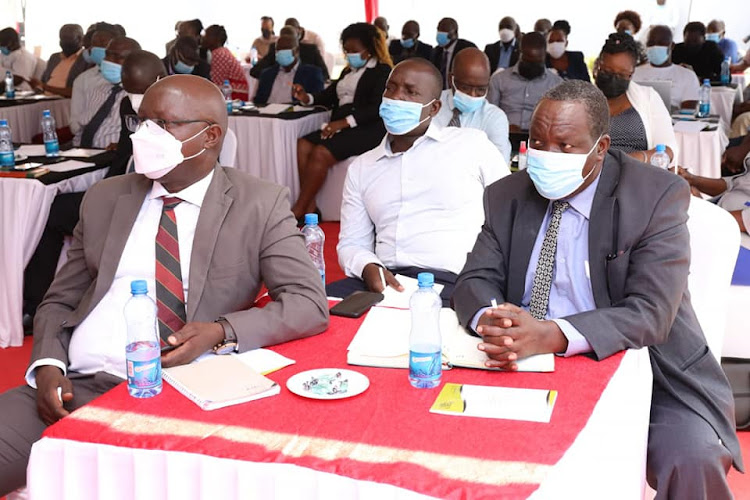