Petrol retails at Sh110 per litre in the neighbouring country, Sh30 less than it does in the border county. 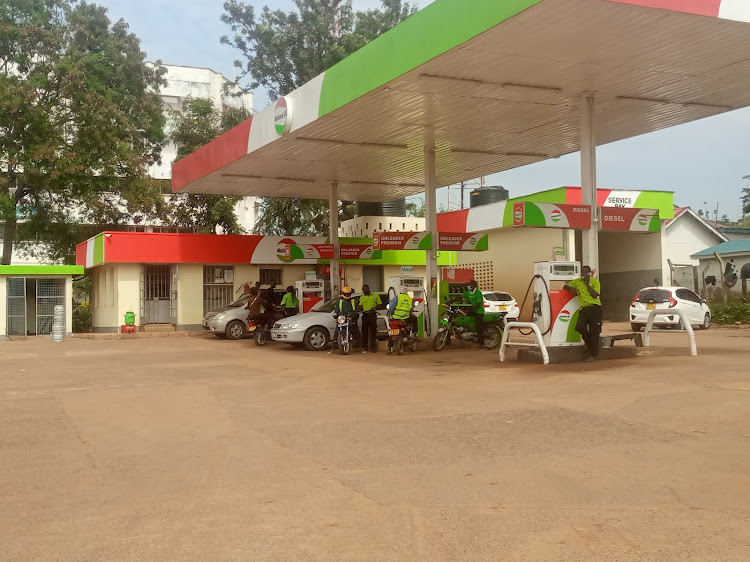 Motorists from Bungoma and Busia counties are now flocking to Uganda to buy cheap fuel following a price hike in Kenya.

Neighbouring Uganda is selling most fuel products at prices lower than those in Kenya. Petrol retails at Sh110 a litre, Sh30 lower than it does at most petrol stations in Busia county.

Unlike Kenya, Uganda does not have a fuel price control agency. The price control was ostensibly introduced in Kenya to protect consumers from exorbitant prices that were charged by oil multinationals.

Petrol stations on the Ugandan side of Busia and Malaba are flooded with motorists from Kenya.

Uganda is, however, a landlocked country that imports the bulk of its fuel through the Port of Mombasa.

To import fuel through Kenya, Uganda has to pay port levies before incurring transport charges by road or pipeline for more than 1,165 kilometres through the Malaba or Busia border.

Peter Odeke, a pump attendant in the Malaba-Uganda border, said since the fuel price hike announcement in Kenya, he has seen an influx of vehicles with Kenyan registration numbers. Most of them are matatus and boda bodas.

"Most of the vehicles with Kenyan registration numbers are filling up their tanks and from yesterday they have become our main customers,” he said.

Ben Juma, a Malaba matatu driver plying the Eldoret route, said they will continue to fuel in Uganda until the prices normalise in Kenya.

“Why should I buy fuel in Kenya when just a few metres into neighbouring Uganda I can get it at a lower price," he said.

Moses Epalat, a boda boda operator from Bungoma, said he fears that most of them who have yet to clear loans for their motorbikes may be unable to service their loans given the increased prices of fuel.

He said they had tried to hike fare but customers opted to walk.

"We fear that our motorbikes will be taken away by lenders over being unable to service loans," he said.

He appealed to the government to reduce the fuel prices.