Efforts to secure an ICU bed in Kakamega were futile; same case in Eldoret and Kisumu. 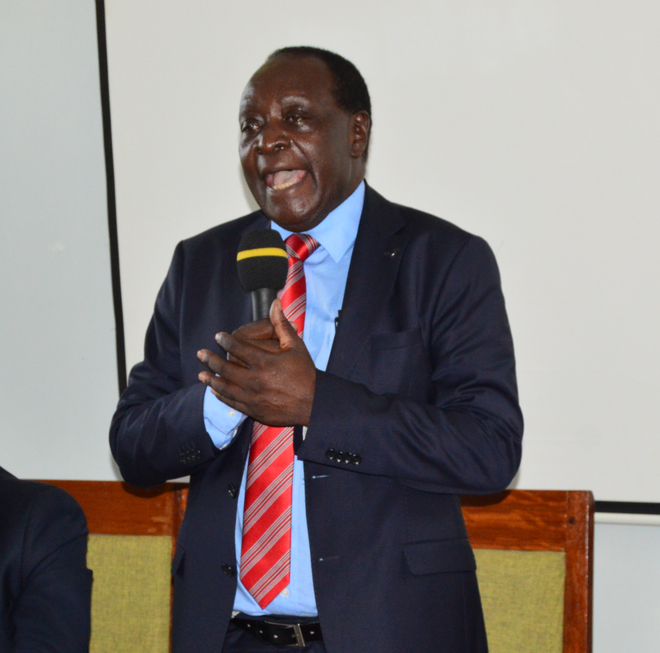 Vihiga Governor Wilber Ottichilo has denied neglecting his driver Cassius Madegwa who died at a Bungoma hospital on Tuesday.

He said medics had done several Covid tests that turned negative. The driver has been suffering from blood cancer, which led to multiple organ failure. He was also diabetic and did not die of Covid-19 as was being speculated.

Ottichilo said they received a communication about his illness and they arranged to pick him by an ambulance. He was admitted to Mbale hospital and later transferred to Mukumu.

Efforts to secure an ICU bed in Kakamega were futile as all were occupied. It was the same case in Eldoret and Kisumu.

“We only secured a bed in Bungoma Referral and Madegwa was transferred there on March 28 where he was receiving his medication until his demise,” Ottichilo said.

Ottichilo told the Star Madegwa was like his son. He worked with him for the last 17 years. Madegwa was a police officer attached to Governor Wilber Ottichilo in Vihiga.

“I knew Madegwa in 2008 when he started serving as my aide. He was very humble and always equal to the task,” Ottichilo said.

“For those who say I neglected him, I don’t know from which script they are reading.”