Says if the report is adopted, corruption cases will only take two years or less to be finalised.

• Osotsi said if the report is fully supported, wards will no longer depend on county budgets for development. 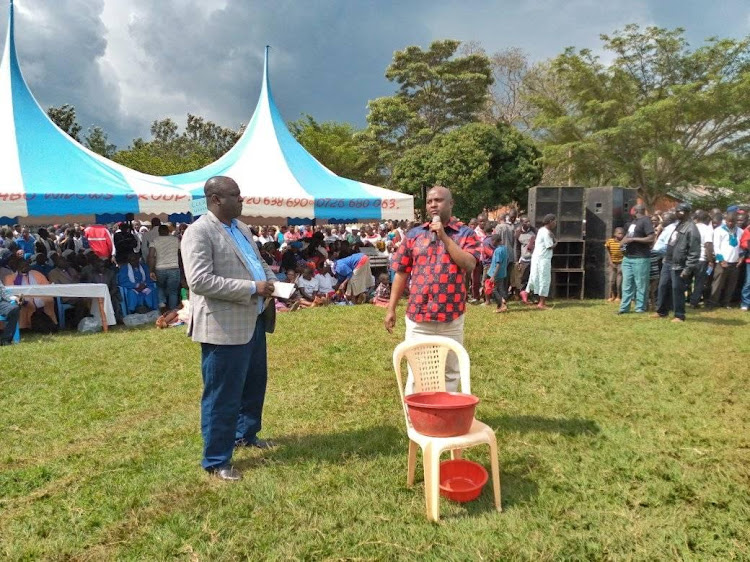 The BBI report will help speed up resolution of corruption cases in the country, nominated MP Godfrey Osotsi has said.

He said if the proposals in the BBI report are adopted, corruption cases will only take two years or less to be finalised.

“Within this time frame, the individual has to be taken to prison or refund what he/she has stolen,” Osotsi said.

“If this BBI goes through, we are going to solve the corruption menace and historical injustice as well.”

The MP was speaking at Givogi Secondary School on Sunday in Hamisi, Vihiga county.

Osotsi further said if the report is fully supported, wards will no longer depend on county budgets for development. Each ward, he said, will receive "Sh20 million annually".

On the creation of positions, the lawmaker said the Prime Minister's post and the Official Opposition Leader in the expanded Executive will be the same as the majority and minority leaders in the National Assembly.

If adopted, the President will be required to appoint an MP from the largest party or coalition in the National Assembly as PM.

The report also recommends the establishment of a position of the office of leader of Opposition with a shadow cabinet. 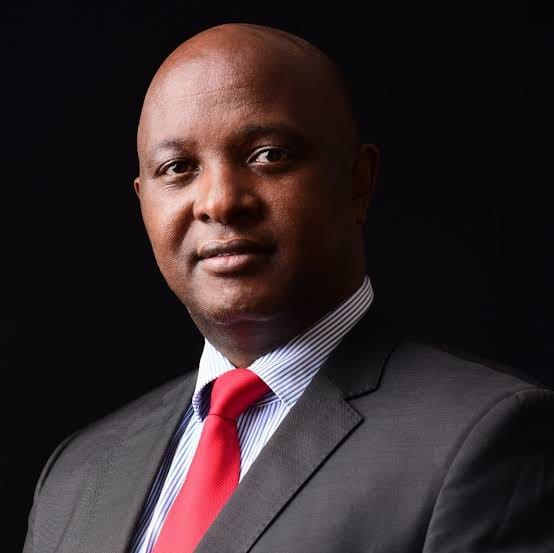