WILL LOBBY FOR SUPPORT

• He says the company is crucial to the region's economy. 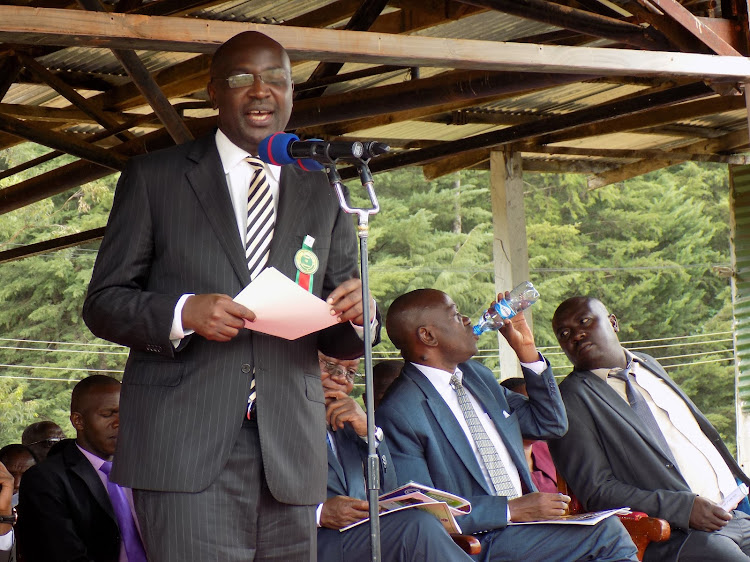 NO AUCTION: Bungoma Governor Wycliffe Wangamati in Kakamega on Friday when he opened the Agricultural Show of Kenya for Kakamega county
Image: CALISTUS LUCHETU

Speaking in Kakamega on Friday when he opened the Kakamega County Agricultural show, Wangamati said they cannot support the auctioning of the Mumias Sugar's assets.

“As a governor from this region and a member of the task force on sugar, I want to say here that we support the action taken by Oparanya to make sure that the assets of Mumias Sugar Company are safeguarded,” Wangamati said.

He said the sugar industry is crucial to the economy of the region.

He said he would lobby his colleagues to fully support and protect the sugar industry.

“We applaud Oparanya for the steps he is taking because we know what the sugar industry means to the economy of this region,” he said.

Last week, Oparanya appointed a 12-member committee chaired by Trade executive Kassim Were to oversee revival of Mumias Sugar, including safeguarding the assets of the firm. 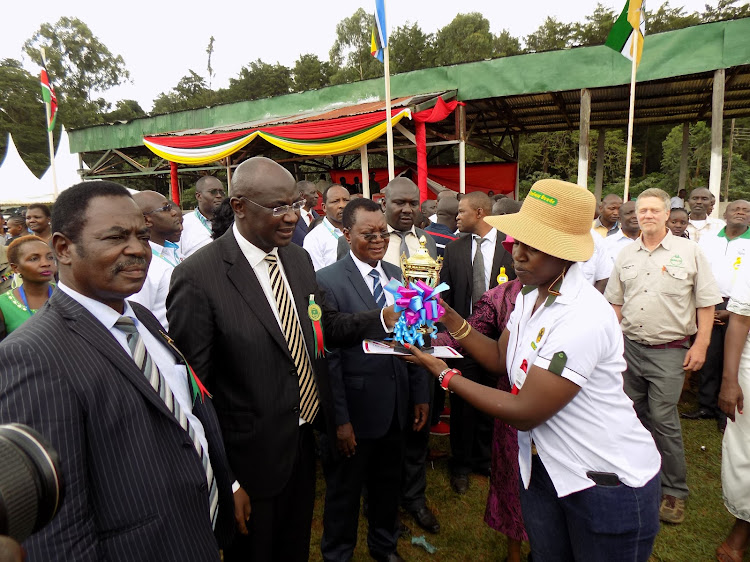 The team is supposed to work collaboratively with the board of directors and management of Mumias Sugar to map out and recommend strategies for the revival and operationalisation of the miller on the verge of collapse.

The task force may co-opt up to a maximum of four persons with special expertise to assist achieve its mandate.

It may also interview any person including government officials, management of Mumias Sugar, farmers or farmer organisations and stakeholders in the wider Mumias region.