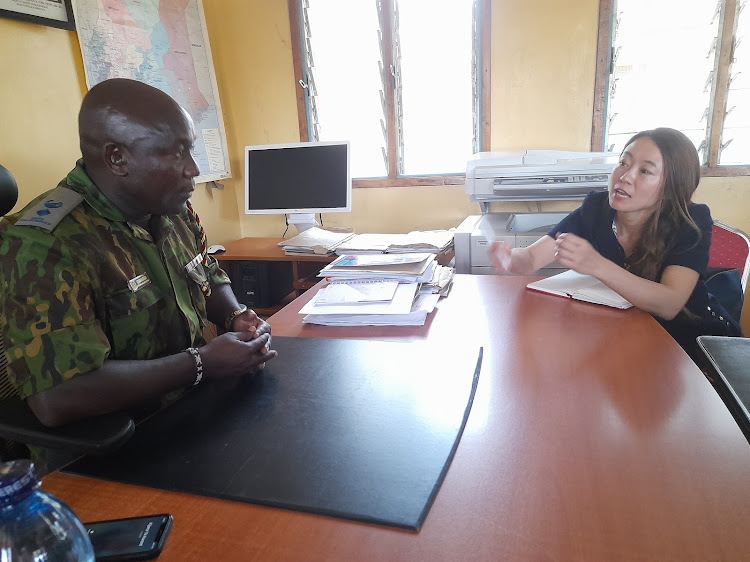 Teenage girls in Turkana are highly valued as a source of dowry wealth. Parents often receive a lot of livestock when they are married off.

As such, many girls have become victims of gender-based violence, early pregnancies and forced early marriages.

But a 17-year-old youth defiled a five-year-old refugee. A policeman raped a refugee.

That narrative is however changing, albeit slowly, due to efforts by stakeholders that have formed the Kakuma Children Court Users Committee to protect the rights of children.

The committee aims to end the cultural belief of turning young girls into wives and child labour and instead taking them to school.

Charles Mayamba, principal magistrate of Kakuma law courts in Turkana West, said the committee will be dealing with children's issues.

He revealed 22 pending defilement cases are at an advanced stage in the court.

Mayamba deplored that most of the reported defilement cases are fuelled by  harmful Tukanan cultural practices that encourage early marriage.

“We need to have children grow and that can't happen if we make them our wives at an early age, if we stop them from going to school and engage them in child labour. We have concerted effort to make sure these vices stops,” he said.

“Children are our future, we have to protect them, and we are going to fail if we can't protect them. We realised the challenges and we had to take the message to people, the message was let us protect our children from harmful practices through access to justice,” Mayamba said.

The principal magistrate said with the support of all stakeholders they will ensure the rights of children are protected.

He said since September, the committee has conducted public sensitisation forums in Turkana West.

“We have 22 defilement cases and they are at advanced stages, but we are wondering why early marriage cases were not in court? We learnt, through this engagement, that we will be able to unlock the problem,” he said.

Mayamba revealed that during the public sensitisation, there is an old man in Oropi, Turkana West who told them boldly , “Girls are our meat, they are our source of wealth.

"If you want to take children to school, stop marrying off children at very early age, then you're denying them a source of livelihood.” 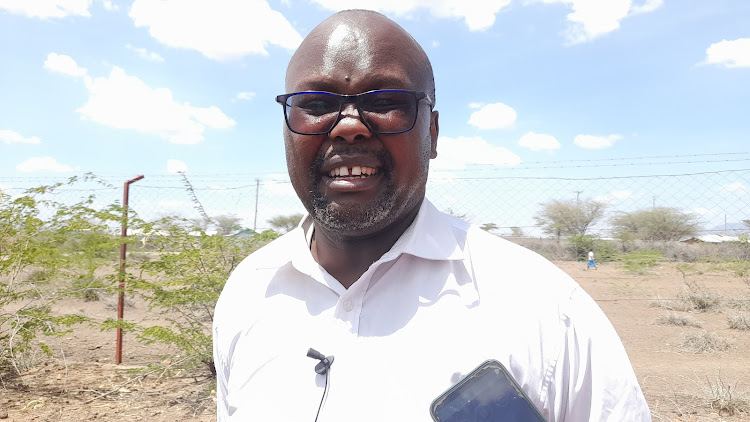 Richard Moracha, Turkana West police commander, said from August they have registered 11 cases of gender-based violence in Kakuma Refugee Camp and three from the host community.

Moracha revealed that minors are among the suspects, disclosing that a 17-year-old defiled a five-year-old and they forwarded the case to court to interpret the law.

"What is more shocking is that police officers are perpetrating sexual violence." Moracha said.

He said a police officer is serving a 15-year jail term after he was found guilty of raping a refugee.

“This happened five years ago, but because of the transformation of the police service, we have tried to speak to our officers to understand the issues of children and refugees These are vulnerable groups that need special attention."

He said they have been taken through trainings so they can understand how to deal with children and vulnerable groups. There will be further  trainings, sensitisation programmes and public barazas’ with refugees to know their rights when are violated,” the police boss said.

He said a gender desk helps to handle sexual and gender-based violence cases that occur in the refugee camps and host community.

UN Women has said one in three women worldwide has experienced physical or sexual violence, mostly by an intimate partner.

UN Women is partnering with governments, UN agencies, civil society organisations and other institutions to find ways to prevent violence against women and girls.

The focus is on early education, respectful relationships, and working with men and boys as prevention. This is still the most cost-effective, long-term way to stop violence.

"As part of UN Women’s comprehensive approach, we also work with partners to enhance data collection and analysis to provide a better understanding of the nature, magnitude, and consequences of violence against women and girls.

“Data collection and analysis also helps UN Women and our partners understand what works and doesn’t work to address this violence," the UN agency states.

Alarm over high rates of GBV in Turkana

The two projects are estimated to cost Sh622 million each.
Counties
8 months ago
Post a comment
WATCH: The latest videos from the Star
by HESBORN ETYANG Correspondent, Turkana
Rift Valley
27 October 2022 - 22:00
Read The E-Paper