There are four governor aspirants in Kajiado and all will be expected to participate.

•ICT CS Joe Mucheru recently appointed a team to organise debates among the communities in the selected counties across the country.

•Those who visited Kajiado and met with the local journalists were Jonah Ngari, a veteran journalist from KBC, Simaloi Dajom, a media consultant, and Samara Sandra, a technical person from the CA. 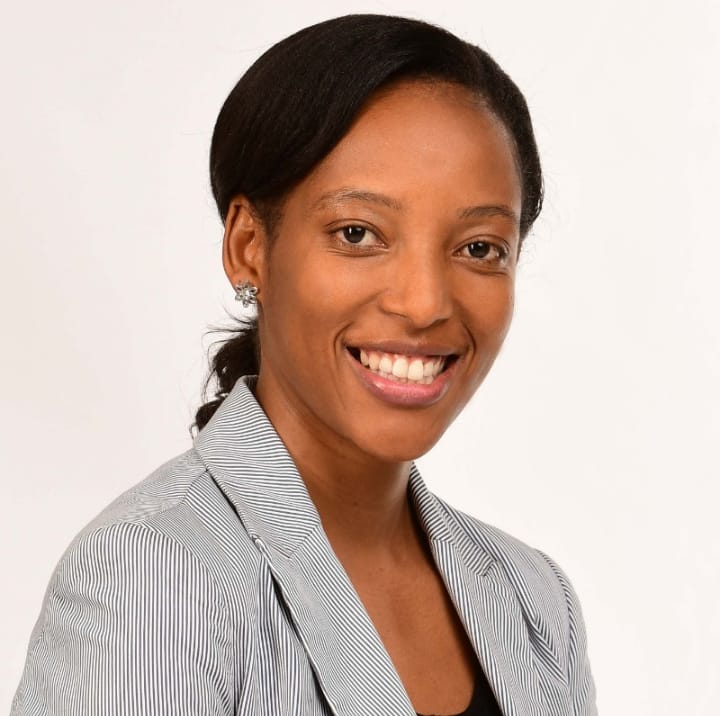 A section of a team gazetted recently to assess how gubernatorial, senatorial, and women reps’ debates in selected counties will be conducted visited Kajiado county on Wednesday.

The team was gazetted by ICT CS Joe Mucheru recently to organise debates among the communities in the selected counties.

It will also assess the ability of the community and local language media to carry out the debates in their areas ahead of the August 2022 elections.

Those who visited Kajiado and met with the local journalists were Jonah Ngari, a veteran journalist from KBC, Simaloi Dajom, a media consultant, and Samara Sandra, a technical person from the CA.

The Media Council was represented by Jacob Nyongesa, who moderated the meeting of journalists and the Nairobi team.

In a meeting that took over six hours, five local journalists were picked by the technical team for training on the moderation of the debate.

Only two journalists will be later picked to moderate the debate, which will take place in place to be identified by the technical team from Nairobi.

The question of which language to use in the big debate dominated the meeting until two languages, Maasai and Kiswahili, was agreed upon.

The big debate is expected to take place on June 25 in the evening, where all the aspirants will be expected to appear before the panellists.

The event will be aired live on social media, on all the local radio stations, and on national TVs.

Manufacturing companies, non-governmental organisations, major hotels in the Amboseli, and the entire Kajiado county were invited to market their products through the media outlets during the big debate and thereafter.

CS Mucheru, in the notice, said the group shall establish and co-ordinate fundraising efforts and revenue sharing modalities among participating media outlets as well as build capacity for local journalists to carry out the debates,

The committee has powers to hold meetings and public forums as it deems necessary and engage other entities as it may deem appropriate.

The term of office is six months from the date of appointment, with the committee expected to submit a work plan and progress report to the CS.

The former allies differed on issues of health, agriculture and tourism.
Counties
1 month ago

Mudavadi said the Western region is ready to deliver massive votes to the DP.
News
1 month ago
WATCH: The latest videos from the Star
by KURGAT MARINDANY Correspondent
Rift Valley
27 May 2022 - 20:54