Says his closest contender, Nkedianye, went to the best universities but has never worked in government.

• He said his campaign team has sent out invitations to his ODM friends in and outside the county.

• Nkedianye said during his tenure no county hospital lacked drugs, water and all the necessary equipment. 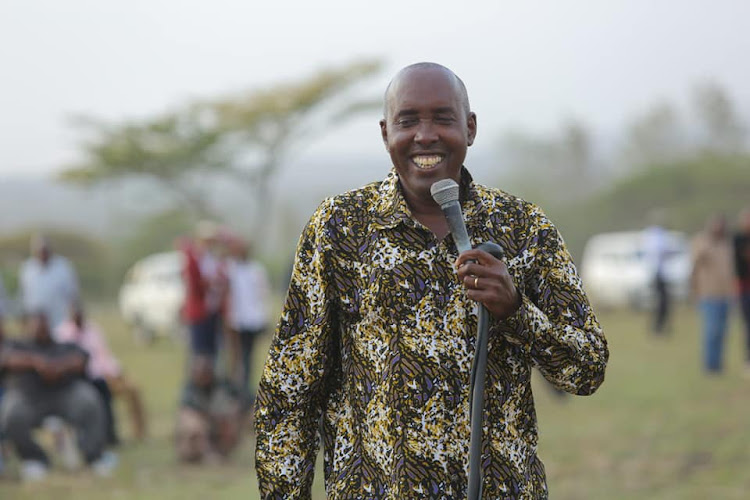 Governor Joseph Lenku will launch his reelection campaign bid in Kajiado town on Monday, his office announced on Sunday.

He will be defending his seat on the ODM ticket.

“I'm ready to serve the people of Kajiado county in my second term and  complete the development programmes that I initiated,” Lenku told the Star.

He said his campaign team has sent out invitations to his ODM friends in and outside the county.

“We want to show our competitors that we have the will and muscle to face them in this election journey. The support I enjoy from my followers is overwhelming,” Lenku said.

The governor said his development record is the reason the people of Kajiado are demanding he seeks a second term.

“I have built schools, hospitals and roads in urban and rural areas. Those who have eyes and have travelled across this county will attest to that,” he said.

He said Nkedianye has the best education and brains but lacks the experience of working in government.

“It is true Nkedianye went to the best universities in the world but he has never been employed anywhere like me,” Lenku said.

“Unlike Nkedianye, I have worked as a hotelier in the Serena Group, Utalii College as a senior manager, and as a Cabinet secretary before being elected governor.” 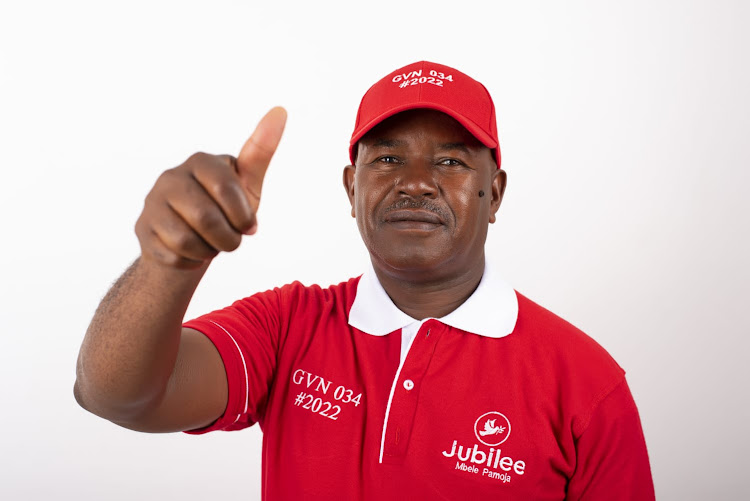 In response on Sunday, Nkedianye thanked Lenku for recognising him as a scholar and a person of repute.

He said he does not like talking about his education and the universities he went to, but his record when he was Kajiado governor speaks volumes.

“I took over as governor without proper installations in the county council. We inherited debts as a young county and moved ahead to launch projects in every corner of the county,” Nkedianye said.

He said during his tenure no county hospital lacked drugs, water and all the necessary equipment.

“I picked a team of educated people to help me run the county government and even convinced the wild county assembly to understand that we could join hands to move this county forward," Nkedianye said.

During Nkedianye’s tenure, there were only three MCAs from ODM against 22 from TNA.

Nkedianye said he succeeded against all odds to deliver services to the people.

“I just can’t stop imagining how Lenku keeps discussing other people instead of telling Kajiado what agenda he has for them," he said.

"I am not an issue like him in this coming election because the people standing with me now believe that I can deliver them from the bondage they have been placed in for the last four years.”

Kalonzo urged the Kamba community to support Lenku saying he had shown courage.
Counties
1 month ago

The Kajiado North MP is David Nkedianye running mate on Jubilee ticket
Siasa
1 month ago
“WATCH: The latest videos from the Star”
by KURGAT MARINDANY Correspondent
Rift Valley
08 May 2022 - 22:00