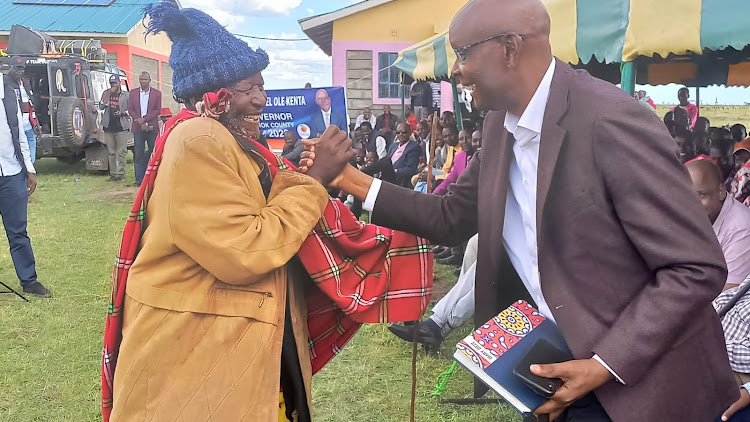 Tourism venues in the Maasai Mara Game Reserve in Narok have been urged to employ Maasai youth.

Narok North MP Moitalel Ole Kenta said 80 per cent of employees at lodges and hotels must be Maasai.

He said cartels are interfering with employment and revenue, depriving the Maasai of what is rightfully theirs.

Kenta said Mara should benefit residents as their grandfathers sacrificed their land for wildlife conservation.

The legislator spoke on Sunday during a political rally at Aitong, Narok West.

The MP blamed the management of the lodges for employing people from outside and leaving their youths unemployed.

“The managers should ensure residents are employed to avoid conflict with the youths because it is their right,” he said.

Kenta also accused the management of the Maasai Mara of running the institution like a private property.

“Bed occupancy charges should be reviewed upwards to cope with the current economic times and uplift living standards of residents,” he said.

The legislator said despite Maasai Mara earning the county a lot of revenue, cartels have taken over and benefit from the tourist earnings at the expense of residents.

“It's sad that the Maasai Mara, which is named among the seven wonders of the world, has now been taken over by a few individuals.

"They reap from the earnings and enrich themselves, while the community, who are the owners, are languishing in abject poverty,” he said. 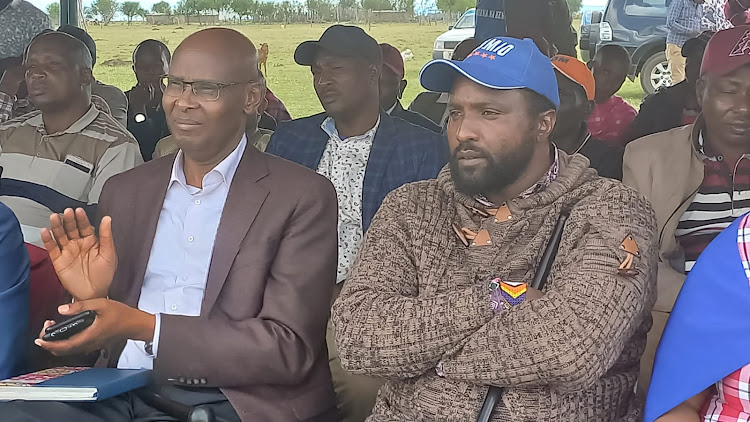 Kenta, who is vying for Narok governor on an ODM ticket, told the cartels that their days are numbered since there will be a change in leadership.

“They are in for a rude shock because their deals are now known. We are ready to take over the leadership of this county and their deeds will come to an end,” he said.

The MP said despite Mara's prestige, it is a shame that the community, which should benefit from the facility has nothing to show.

Maasai Mara National Reserve is one of Africa’s best-known wildlife sanctuaries. It covers 1,530 square kilometres (333,592 acres) and is home to a vast variety of wildlife.

The annual wildebeest migration from Serengeti National park in Tanzania to Maasai Mara in Kenya, led to Mara being named a seventh wonder of the world in 2006.

Inside experience centre at the Mara

Poaching, human wildlife conflicts however a challenge
Business
5 months ago

Despite the challenges , they beat odds to excel in KCPE results.
Counties
2 months ago
“WATCH: The latest videos from the Star”
by KIPLANGAT KIRUI Correspondent
Rift Valley
02 May 2022 - 22:00