MCAs defend Tobiko over claims of meddling in Narok politics

The leaders say CS has rights to speak on matters affecting the community. 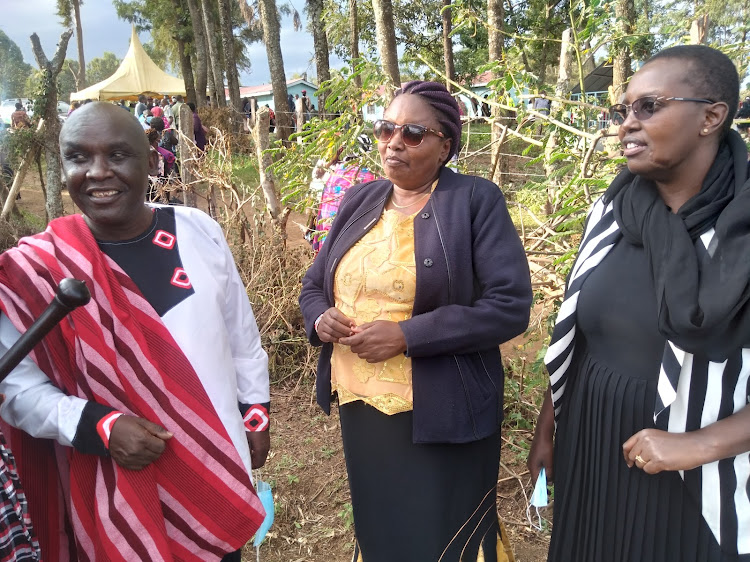 Two nominated MCAs and a former aspirant from Narok have defended Environment CS Keriako Tobiko over accusations that he is interfering with local politics.

During a meeting in Parburush in Narok South subcounty on December 29, 2021, Tobiko endorsed Narok North MP Moitalel ole Kenta for governor in the 2022 general elections.

Tobiko said Kenta is the best person to take over from Governor Samuel Tunai.

Speaking to the Star on phone, Lemein said those attacking Tobiko are getting their facts wrong as the CS is a senior community member and has his own rights to speak on the matters affecting it.

“Tobiko came to the event and supported the unity of the Maa nation. Those spreading propaganda on him are just scared with the entry of Kenta into the governor's race,” said Lemein, who is also the ODM deputy vice chairperson.

She added that Tobiko told the MP to bring all the clans and communities together and desist from discriminating against a particular tribe.

The MCA said what angered a section of leaders is that Tobiko told Deputy President William Ruto to stop using the Mau issue as a political tool. 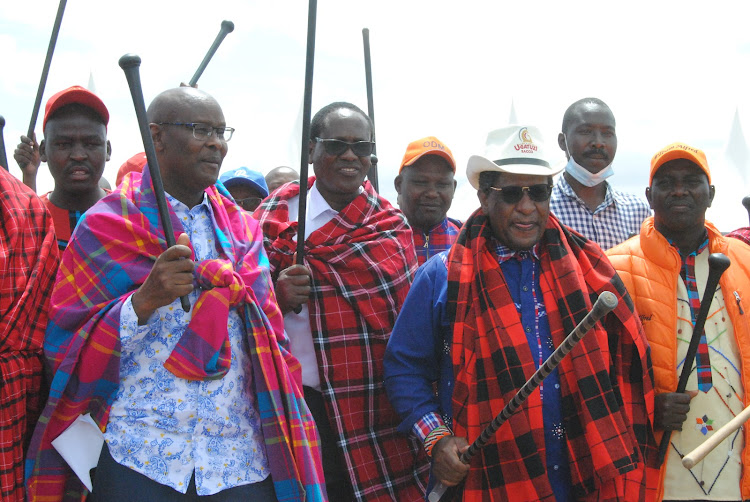 Naanyu said those attacking the CS are the enemies of the Maasai community.

“As a community, there is no boundary between the Maasais of Narok and Kajiado counties. Most of the time, they usually chart the same political direction,” he said.

On his part, Kapaya said that CS never uttered a word that will affect the Maa community or her political process, he only gave the direction to be taken.

He added that he called for the unity of all people and that is what all the leaders under Azimio La Umoja in Narok county have been advocating for.

“We are supporting the political direction that was fronted by Tobiko and as the Maasai community we are supporting President Uhuru Kenyatta and ODM leader Raila Odinga handshake,” said Kapaya.

He also defended Kenta from accusations that he will discriminate against some communities once he ascends to power.

“Kenta has been an MP for 10 years in a very cosmopolitan constituency and there single time that he discriminated any community in his tenure. Those peddling lies about him are doing so for personal interests,” said Kapaya.