Over 27,000 girls dropped out in Uasin Gishu in four years— Deputy governor 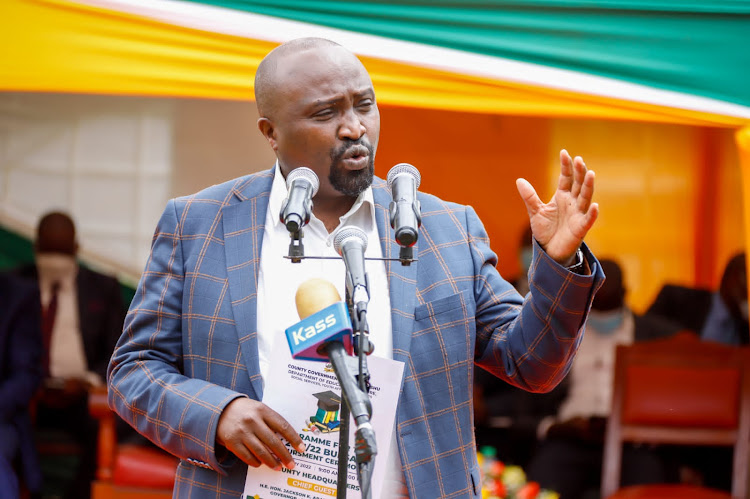 More than 27,000 school girls have dropped out of primary and secondary education in Uasin Gishu in the past four years due to pregnancy.

Deputy Governor Daniel Chemno on Friday termed the figure as alarming. He said perpetrators of the vice were mostly boda boda riders and tutors who walk free.

Chemno spoke during the disbursement of bursaries to students drawn from the six subcounties. The ceremony was presided by Governor Jackson Mandago.

He alleged that about 70 public primary and secondary schools in the county have been affected by an alarming number of drop-outs aged 12 to 18.

“The high adolescent pregnancies is a disaster which calls for concerted efforts among parents, teachers and all education stakeholders,” Chemno said.

He urged security agencies to move with speed and arrest the perpetrators of the vice so that they can be charged with defilement.

Chemno said public primary schools located in interior parts of the county are the most hit.

“There is urgent need for aggressive awareness campaigns to be rolled out in rural areas, where more school going girls have been forced to terminate their studies after being impregnated by their teachers and boda boda riders,” Chemno said.

Many in government, parents, school heads and religious organisations will hear none of it.
News
1 month ago
by JESSICAH NYABOKE
Rift Valley
09 January 2022 - 22:00