Maasai, Kipsigis elders unite to preach peace ahead of polls

Say they will work together for the good of the two communities before and after the polls.

• Ntutu assured the Kipsigis community that their interests will be catered to just like other tribes if they elect the Labour CAS as governor. 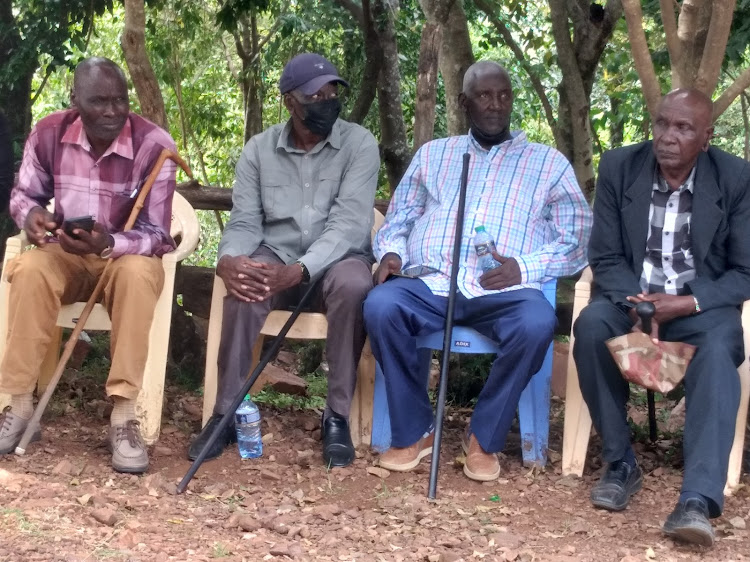 Kipsigis and Maasai elders have come together to ensure peaceful co-existence between the two communities ahead of next year’s general elections.

The elders met at Olchobose Shrine in Transmara East.

“Even as we engage in politics, there is a need for peace among ourselves. That can only be achieved if we preach messages of peace and not divisive politics,” the former senator said.

He assured the Kipsigis community that their interests will be catered to just like other tribes if they elect the Labour CAS as governor.

“Our family of the paramount chief Lerionka ole Ntutu has always been on the frontline in ensuring peace among all the communities in Narok. That is what we are continuing to advocate for,” Ntutu said. 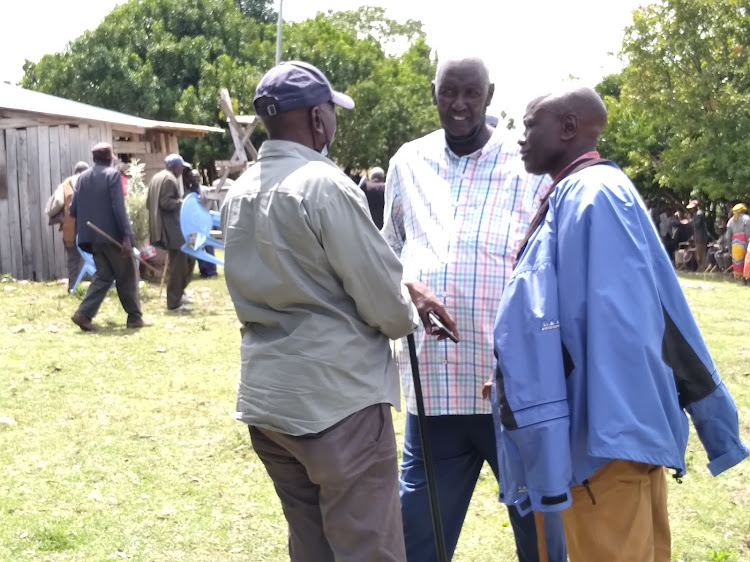 Kijabe said that after lengthy deliberations with all the leaders, they decided to back CAS Ntutu.

“The younger Ntutu will bring tangible change in this county, as he had portrayed himself as a true leader. I am urging residents to elect him as the second governor because his style of leadership is different and live up to his promises,” he said.

“Narok is a cosmopolitan county that incorporates all tribes and races. The leadership should be inclusive to ensure free interaction, peace and unity.”

Emurua Dikirr MP Johana Ng’eno said there is need for negotiated democracy in the county for political balance to be achieved.

CAS Ntutu said he will vie for the governor's post on the UDA ticket. He pledged to support DP Ruto and unite all communities in the county.

“Given the chance to lead, I will protect the interests of all the communities residing in the county. My administration will be all-inclusive and fair to all. I will work towards improving the lives of all the people,” he said.

DANVAS MAKORI: Politicians heed our call behind the scenes for peaceful campaigns