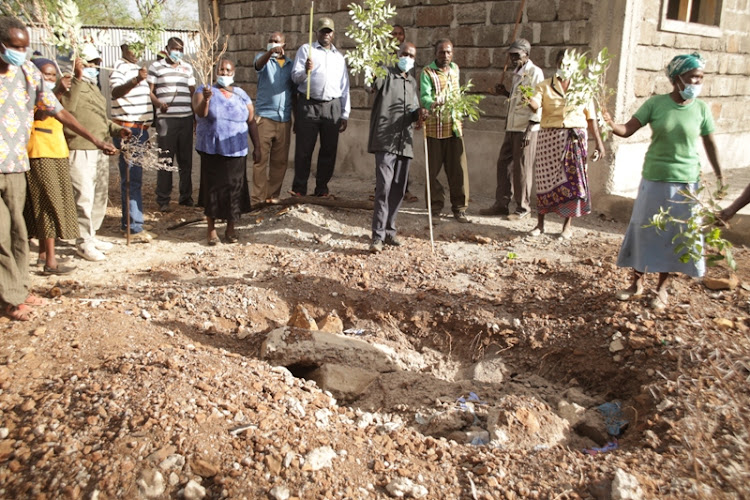 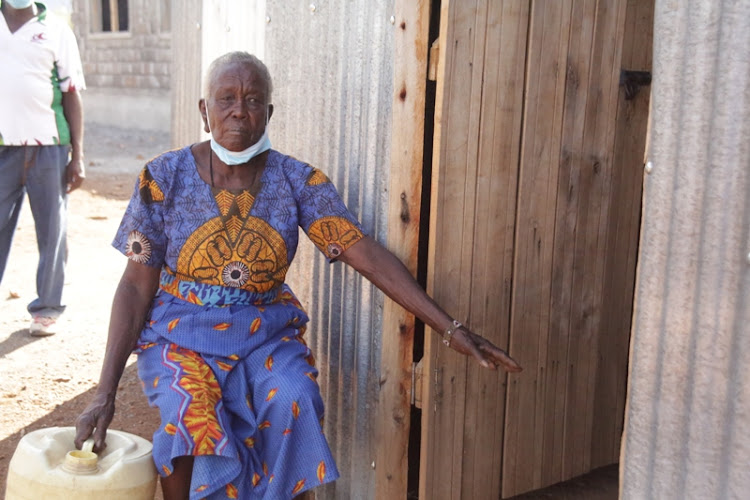 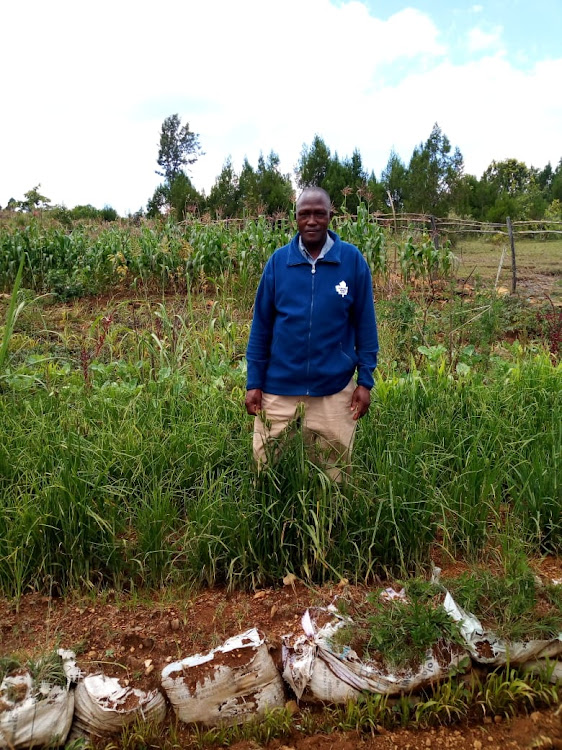 Paul Kipchabas in his farm before he died
Image: JOSEPH KANGOGO

A family in Baringo county has vowed never to dig a new grave to rebury the remains of a man exhumed from disputed school land six months ago.

Two weeks later, Kabarnet law courts through the senior principal magistrate Paul Biwott ruled that the body be exhumed immediately saying it would disturb students learning at the school.

“Our Tugen culture does not allow digging of two graves to rebury a deceased person, indeed it is an abomination,” Kap’Mengich family spokesman David Rutto said on Sunday.

As schools open on Tuesday, the family is cursing the school management, the local leaders and professionals for keeping mum over the contentious matter.

Rutto further said the secondary school is yet to be registered, therefore questioning the government for allowing the learning institution to operate amid the unresolved land dispute.

He also faulted the court for ruling on exhumation of the body against the culture, saying the decision favoured the school board, “locking us out to languish along the corridors of justice,” he said.

Following the ruling, public health officers with help of the law enforcers landed to exhume, wrapped the body and transported it back to the county referral hospital mortuary in Kabarnet where it is being preserved to date.

Rutto said they have already buried their member and swore nothing shall ever change their mind from demanding back the body to be placed in its original grave.

“According to our tradition and cultural beliefs, the spirit of our late brother Paul is still hovering around the open grave waiting for its body to be brought back so it can rest in peace,” he said.

He said they are ready to pursue justice “even if it will take us the next 100 years. The body shall remain in the mortuary until the land dispute is resolved” he said.

However, public health officers were planning to dispose the body in the public cemetery but the family has since managed to restrain their plan. “Our own man cannot be disposed in the bush like a rat,” Rutto said.

He said they applied for a stay order immediately after the exhumation ruling but the same court denied them. “Instead, two lorries of armed police officers were assigned to supervise the forceful exhumation,” he said.

According to the family, the deceased was born and brought up in the land he inherited from his late father and the great-grandfathers and he lived there until he died of a high blood pressure-related illness in April.

The family said Kipchabas was pursuing the unresolved land dispute in court before he fell sick and succumbed in April.

His first born son, Francis Chebor, said before he died his father spoke in the hospital bed, demanding to be buried in his ancestral land, inside the school compound, where he was born and his umbilical cord was buried.

Chebor said until his death, his father had been making frantic efforts to reclaim his encroached land in vain.

“He had approached the area chief and the elders who turned him down. He then went ahead to petition in court but again he was taken in circles until he developed pressure and died,” he said.

Rutto further accused professionals from the area of bulldozing to have the school constructed on their family land without consulting them, something that frustrated Paul to his premature death.

The 85-year-old mother of the deceased, Targok Kipchabas, demanded back the body of her son saying she was not notified before it was exhumed.

“I am just told police officers came and exhumed my son’s body from his grave and took it back to the mortuary,” Targok said amid sobs.

Area professionals led by retired colonel Moses Kwonyike defended teh action, saying the family doesn’t own any land within the school compound.

“Those are just busybodies and masqueraders who want to joyride and block development of the newly established secondary school,” Kwonyike said.

Saimo-Soi MCA Richard Cheserem said the family has never bothered to convene a meeting to engage the stakeholders and the school management.

“And in any case where do I come in as MCA who was just elected recently yet the elders did the land allocation many years ago?” Cheserem said.