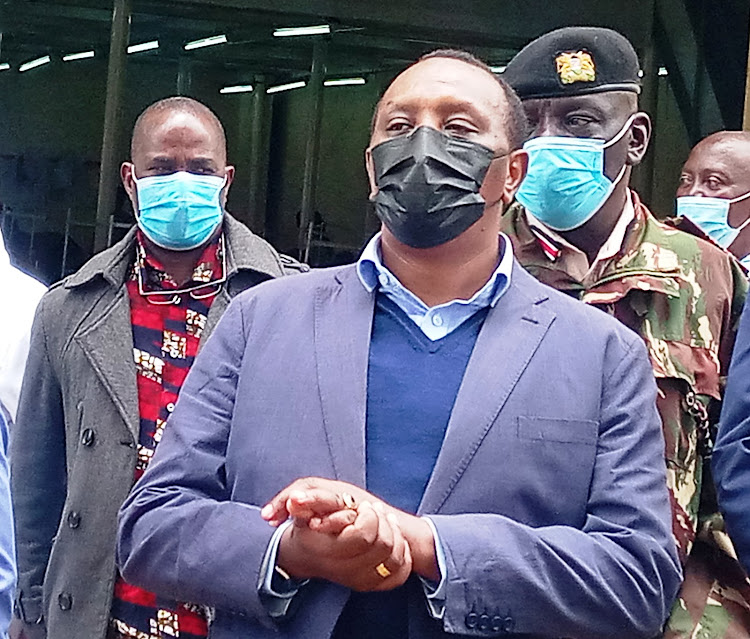 The government says the Sh6 billion expansion of Rivatex will be completed in 12 months.

Industrialisation Principal Secretary Peter Kaberia said the Eldoret-based firm will create more than 150,000 jobs in textiles. He led a team of government officers in inspecting the project, which is now at 93 per cent.

Kaberia said the company now produces almost all uniforms for disciplined forces and hospitals and is on its way to profitability and self-sustainability.

Kaberia said the revamp will lead to growth in cotton farming and transport business, better earnings, expansion of ginneries and value addition. He dismissed fears that the firm may fail to sustain itself.

“The story of a white elephant is behind us. In fact, we are talking about the inability to satisfy the demands of the local markets. We have wide markets locally and abroad and we just need to improve production, hence the expansion we are doing.”

Kaberia said the company and the government support farmers in more than 10 counties as part of an effort to reduce the expenses incurred on imported raw materials.

“The profitability of the company is assured and by the time we satisfy the markets, we will even be talking about further expansion.”

Also present was Moi University vice chancellor Isaac Kosgey. So too was Rivatex CEO Thomas Kipkurgat, who said there is increased demand for their products. Rivatex also supports farmers to improve its supply chain.

"At this stage in terms of profitability, we are improving on efficiency and taking other measures to cut down on costs and have easy access to raw materials produced locally,” Kipkurgat said.

He said farmers operate under cooperative societies and the company has helped revive the Malakisi ginnery.

“We are now sensitising farmers and involving them at all stages.”

He said the company has increased its workforce from about 320 to 1,200 employees working in shifts.