• Speaking to the Star on Thursday, his wife Esther Kurgat said since then everything has gone silent and life has gotten harder for them.

• However, this family, just like others who lost their loved ones and livestock, have not been compensated. 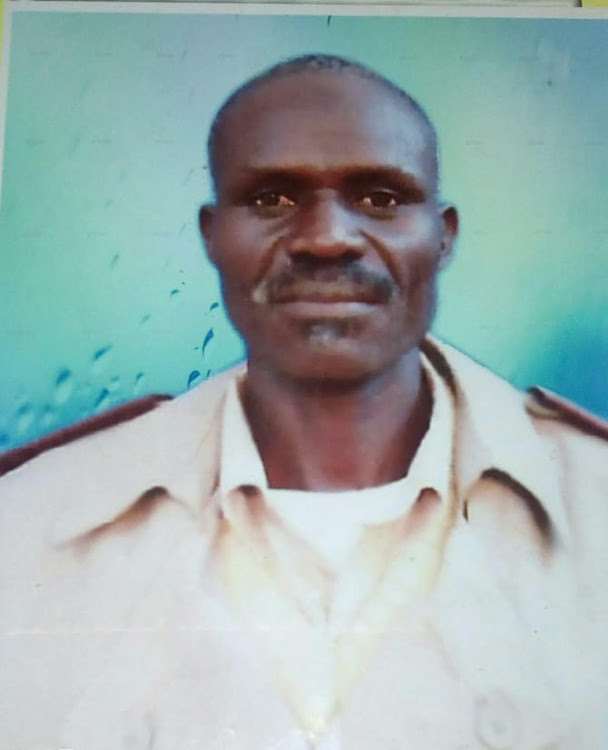 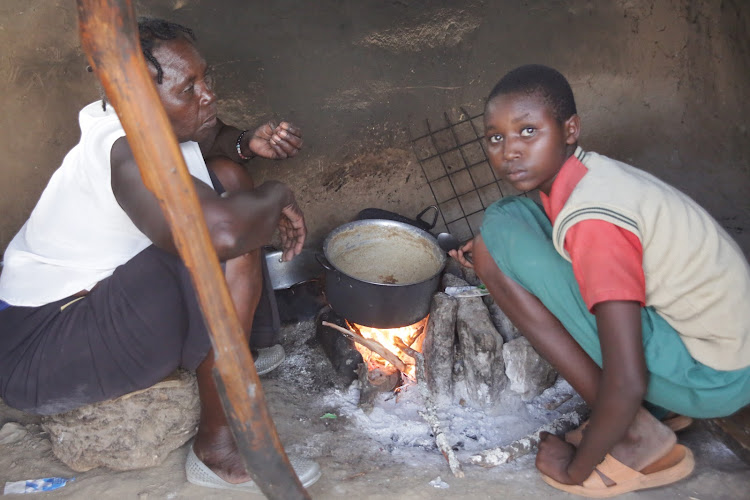 The family of the Ng’orora 'hero' chief in Baringo, who was slain while helping  repulse bandits, is crying for help.

Speaking to the Star on Thursday, his wife Esther Kurgat said since then everything has gone silent and life has gotten harder.

However, the family has not been compensated, nor have other residents who lost loved ones and livestock to bandits.

The ‘hero’ chief left behind three widows, who are  peasant farmers, and 12 children.

The families are living in abject poverty.

Kurgat said while her husband was still alive, he loved and cared for his family.

“He was allergic to relief handouts and fundraisers, instead, he worked hard to feed his families and pay for his children's school fees,” she said.

Kurgat spoke to the Star as she prepared ugali and sukuma wiki with her 13-year old Standard 7 daughter Faith Roktok in a rickety-mud wall structure.

She lives in rural Chemoe village in Baringo North.

Bandits stole the livestock and the few remaining animals died of drought, she said . 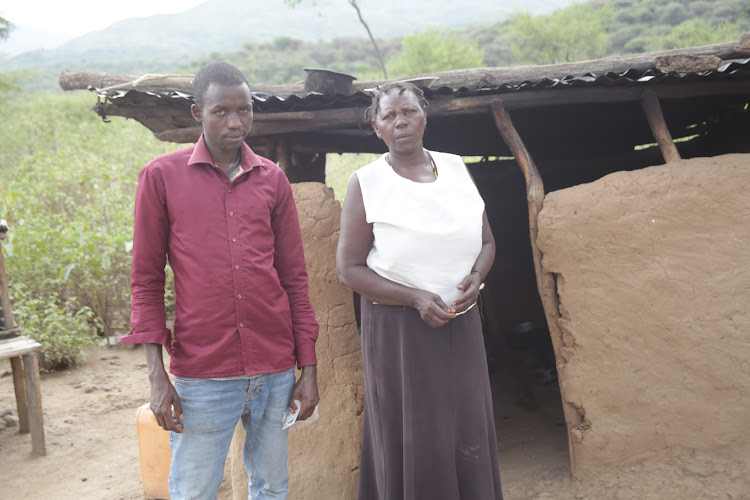 Her two co-widows are leading similar impoverished lives with their children in Bartabwa and Mochongoi.

“Since I lost my husband, I turned my house into a temporary food kiosk by cooking and selling githeri, tea and chapatis to passersby to feed my family,” Kurgat said.

“Civilians must surrender illegal guns or else maximum force will be used to disarm them,” Ruto said then.

The residents are still living in fear of being attacked and displaced by the bandits from the neighbouring community. 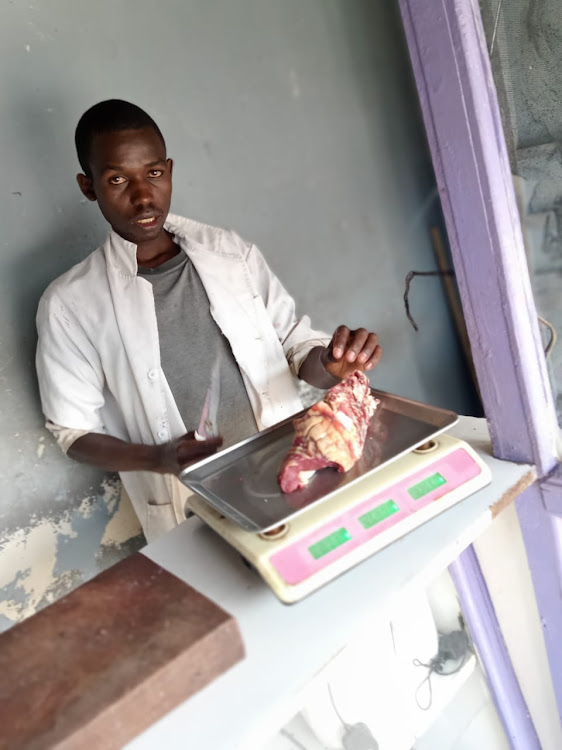 However one of the chief’s sons, Hillary Roktok, 26, recalls he lost his father while he was in his third year at Maseno University.

Hillary completed his four-year degree course in Industrial Chemistry back in 2018, scooped second upper division honours but hasn’t been employed since then.

He resorted to menial jobs in Nakuru town, where he works as a butchery attendant, earning Sh6,000 which uses to feed his family and pay his siblings' school fees.

Gideon made his pledge during the chief’s burial.

“It is now five years since I completed my studies, I have all documents an my  dream of getting a job still lives on,” Hillary said.

“I would be glad to secure a job in the Geothermal Development Company or any other related engagement,” he said.

“His children who have completed school need to get employed so they can help raise the family and maintain their father’s legacy,” Kiptui said.

He called their father a dedicated, hardworking public servant who loved and dutifully protected his family and community.

Earlier Baringo North MP William Cheptumo introduced a motion in the national assembly to have all victims compensated.

“The bill became law but unfortunately it is yet to be implemented by the government to date,” Cheptumo said.

However, during a security meeting at the Kenya School of Government in Kabarntet town, Tiaty MP William Kamket and West Pokot Governor John Lonyangapuo opposed compensation of victims. They called it unfair.

“Pokots also suffered greatly from the government'a shoot-to-kill order so unless every community is factored in then, there is nothing like that [one-sided] compensation," Kamket said.

The leaders instead said they are ready and willing to hold peace meetings across the region end banditry, rather than support compensation.