It will protect wildlife and the environment, provide jobs, raise county revenue and promote eco-tourism.

• Conservancy, with community support, will protect wildlife and the environment and attract eco-tourists.

•It will also create jobs, improve livelihoods and increase county revenue.  It is expected to reduce disputes over pasture and water 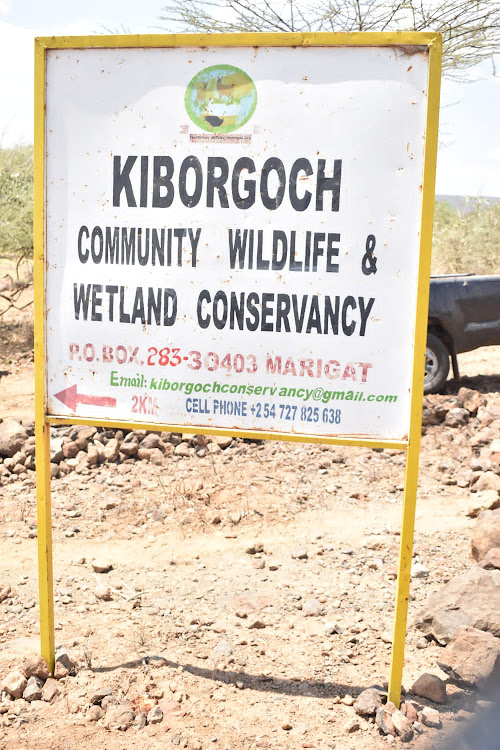 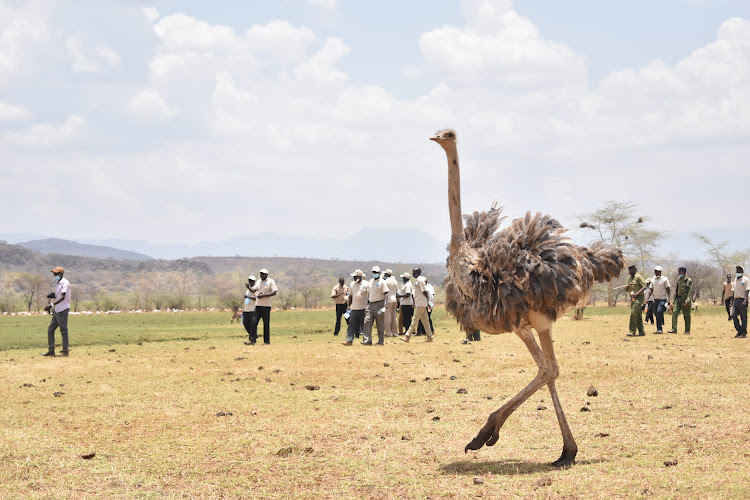 Ostrich runs past a host of officials during the launch Kiborgoch community conservancy in Mochongoi ward, Baringo South on Friday.
Image: JOSEPH KANGOGO

A wildlife and wetlands conservancy has opened in Mochongoi, Baringo South, to resolve land disputes, save wildlife and create jobs.

It will also promote ecotourism and increase county revenues.

It is a kilometre from the main Lake Bogoria Game Reserve and covers Sandai, Kapkuikui and Loboi locations.

“It will help resolve boundary disputes and improve the livelihoods of the community” Conservancy association chairman Peter Kandagor said.

The area has been the site of frequent land and border disputes between the warring Ilchamus and Endorois marginalised pastoral communities. They fight over limited water and pasture.

“It is a new dawn for the communities because the facility will create employment opportunities and reduce joblessness among the youth,” he said.

The conservancy is home to zebras, flamingoes, ostriches, greater kudu  antelope, the sitatunga, which is a swamp-dwelling antelope; waterbucks, hippos, warthogs, crocodiles, pythons and more than300 species of birds.

“It is one of the few conservancies in Kenya where you will see wildlife freely mingling with domestic animals like cows, sheep and goats," Kandagor said.

John Kandie, a community leader, said,  saying, "It is our own and we ought to embrace and protect it."

He urged partners and well-wishers to support the project so it can transform the community in a big way.

Baringo is among the four counties in Kenya that have benefited from European Union funding under the EU Ranger Programm.

Mochongoi MCA Kipruto Kimosop said the conservancy will help open up the area and increase revenue.

He urged residents to allocate funds to the conservancy so infrastructure like roads can be improved.

Chief officer for tourism, environment and natural resources Richard Ruto said that the county will inject funds to make the conservancy among Kenya's best.

He advised the conservancy committee urgently to come up with a management plan and a strategic plan.

The funding is used to  sensitising the community on the benefits of protecting wildlife and the environment, thus improving their own lives and incomes. 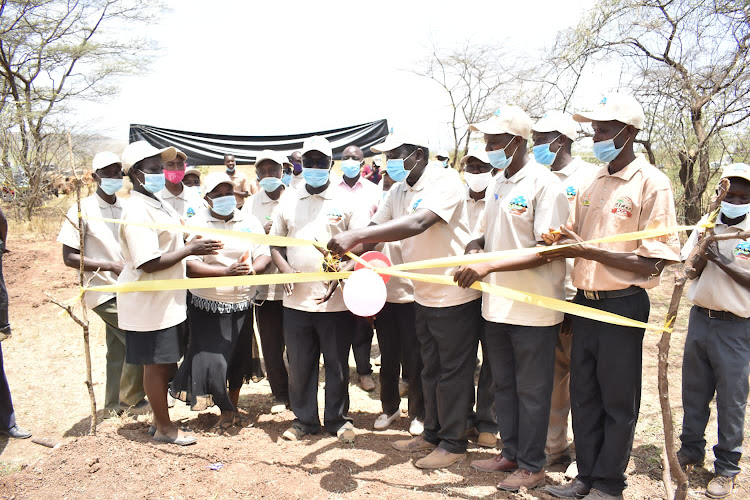 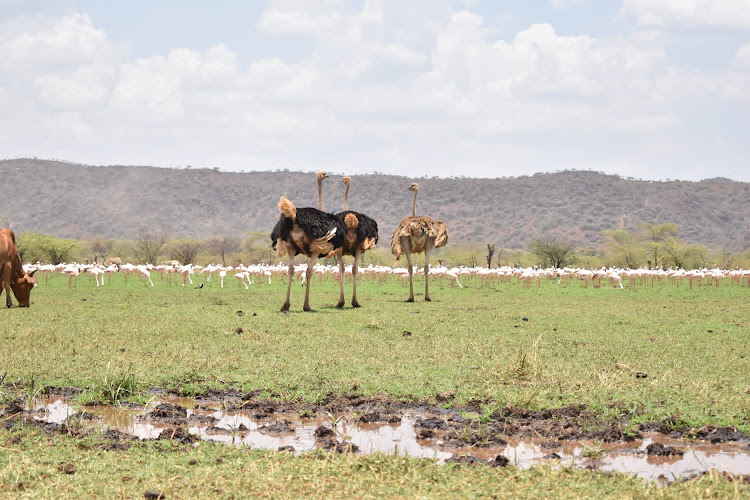