They returned to work, along with nurses and lab technicians, after their grievances were addressed

• Clinical officers and nurses went on strike two and a half months ago, paralysing services at all health facilities previously hit by a drugs shortage.

• Health CEC Somoire, joined  by county attorney Augustine Sekeyian, announced the release of officers' January salary, which had been withheld.

by KURGAT MARINDANY Correspondent
sponsored by THE STAR KENYA None
Rift Valley
16 February 2021 - 22:00 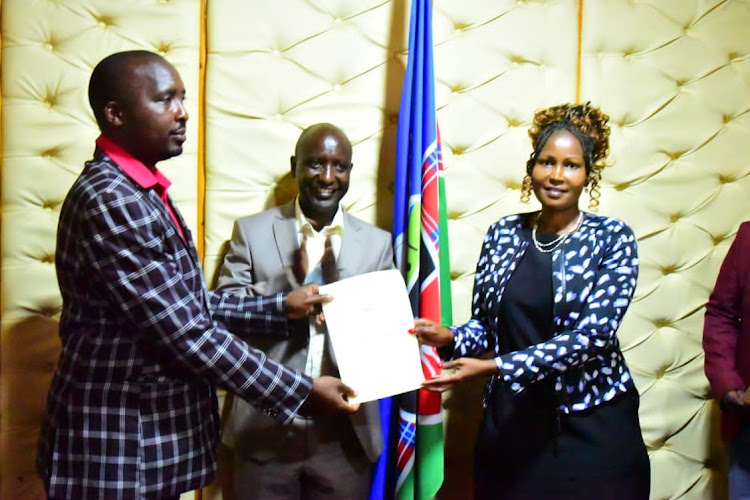 Striking clinical officers have returned to work in Kajiado county.

Nurses and clinical officers went on strike on December 7.

Services were paralysed in all county health facilites that already had been hit by a drug shortage.

Clinicians called off the strike after marathon meetings between union officials and county government officials.

He added, "We thank the governor and his officials for giving us a hearing and agreeing to address our grievances."

Kuntai then announced, "We have now called off the strike with immediate effect. We are instructing all the clinical officers to be back to work within the next 24 hours."

Health CEC Somoire, joined by county attorney Augustine Sekeyian, announced the release of officers' January salaries, which had been withheld.

"We shall also not victimise any officer who missed duty during the period of the strike," Somoire said.

by KURGAT MARINDANY Correspondent
sponsored by THE STAR KENYA None
Rift Valley
16 February 2021 - 22:00