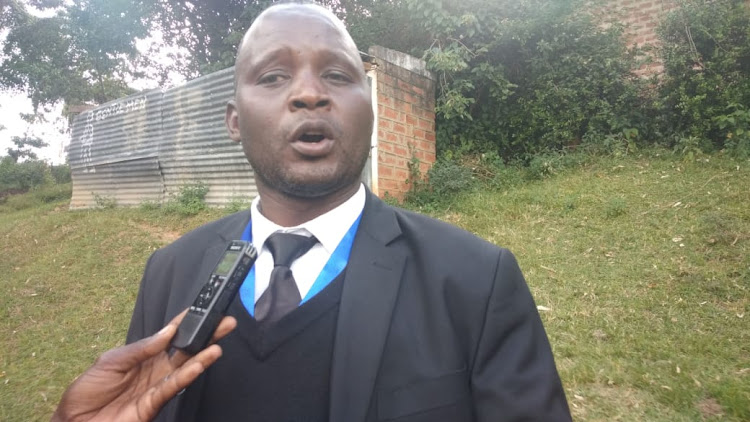 Women in West Pokot county have been urged to embrace modern family planning to improve their health.

Reproductive health coordinator Wilson Ngareng said most women don’t use modern family planning methods and this had resulted in having children they never planned for.

He asked men to urge their wives to use modern family planning.

“Most women fear embracing family planning methods, therefore I urge men in the county to encourage their wives to embrace these methods,” he said.

The coordinator said women in the past used traditional birth control methods but the experts who used to administer them have long died.

“Those women who used to offer the services have died and they never passed the skills to the current generation. That’s why I am asking men to support women to use modern family planning methods,” he said.

Ngareng said the ministry is holding sensitization meetings in remote villages to educate residents on the importance of child spacing.

“We are using various means like the media to educate residents on the importance of child spacing,” he said.

“Initially, I used to give birth after two years since I was not aware of family planning. But when I was educated on the importance it has helped in improving my health,” she said.

Chepochepkai said traditionally after a woman gave birth the husband would abstain from sex with her and move to another wife for a period of over one year.

“When the child starts to walk the man comes back and immediately the wife gets pregnant and this denied the women time to rest and build her body,” she said.

Population expected to reach 77 million in 2030.
Opinion
8 months ago

Health Principal Secretary Fred Sigor has given an update on the progress Kenya has made towards expanding access to family planning. He reassured ...
News
6 years ago
STAR COMMUNITY POLICY AND PARTICIPATION GUIDELINES
by MARYANN CHAI Correspondent, West Pokot
Rift Valley
02 October 2019 - 00:00