Areas where exam malpractices are likely to occur mapped for intensified security.

• Students encouraged to concentrate on the revision of syllabus content and past papers.

• Parents told to stop colluding with students in cheating during the national exams. 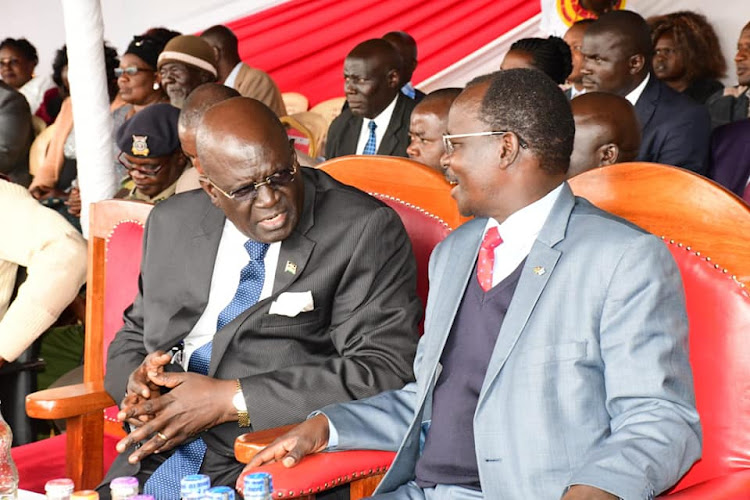 Security surveillance will be extended by several kilometres beyond school compounds during the upcoming national primary and secondary exams.

The Ministry of Education has also mapped areas where exam malpractices are likely to occur for intensified security.

Education Cabinet Secretary George Mogoha said these and other stringent measures in place will reduce cases of exam irregularities this year.

Form 4 candidates will officially begin their Kenya Certificate of Secondary Education exams on November 4 and the last paper will be done on November 27.

“Last year we noted that exam malpractices were being conducted in staff quarters and outside school compounds, that's why we have intensified our security,” he said. 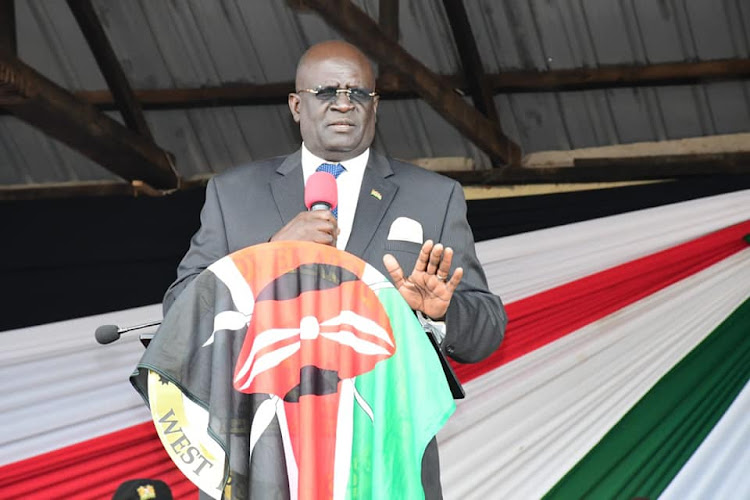 In West Pokot, Magoha said, the ministry had identified two areas that shall be closely monitored.

The CS asked parents to stop colluding with students in cheating during the national exams.

“We have very intelligent children in this nation and we should not spoil their future by encouraging them to cheat.  Why do you want them to have results that they don’t deserve,” he said.

He asked students to concentrate on the revision of their subject content and past papers since that’s where the exam will come from.

“God gives intelligence to all despite the region they are in. Exam  rules are going to be strict both in urban and rural areas to avoid irregularities,” he said.

He told education stakeholders and examination centre managers to be vigilant and ensure no cases of irregularities are reported in their regions.

On teen pregnancies that are on the rise in West Pokot, Magoha asked the community to abandon obsolete traditional practices and embrace education.

“Tradition must change with time. Am happy to see the elderly joining school and especially women. The education should enable you, mothers, to make good decisions for your families,” he said.

Lonyangapuo said that it was difficult for both national and county governments to implement various projects in the region due to high illiteracy levels.

“The government cannot implement its projects well if the majority of residents who need to participate in decision-making are illiterate,” he said.

Education cabinet secretary Amina Mohamed has confirmed21 people have been arrested over exam malpractices in separate cases across the ...
News
1 year ago

The examinations council has appointed head teachers as exam centre managers.They have been warned they will be held responsible for any cheating by ...
News
3 years ago
STAR COMMUNITY POLICY AND PARTICIPATION GUIDELINES
Rift Valley
11 September 2019 - 00:00