• Most senior staff have kept away from their offices and implementation of key activities has slowed.

• Members of new board were appointed last month but their inauguration has been put on hold. 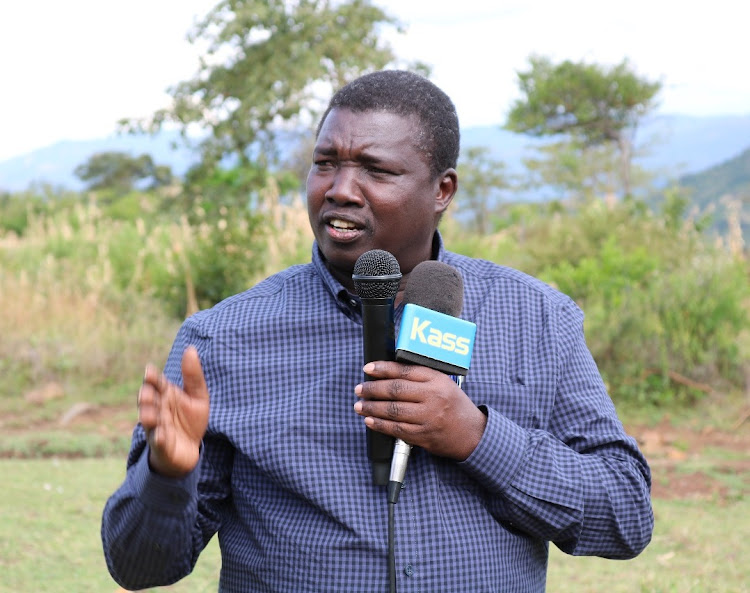 Operations at Kerio Valley Development Authority have been disrupted by the ongoing Sh21 billion probe into the construction of Arror and Kimwarer dams in Elgeyo Marakwet county.

KVDA was the implementing agency and some of its senior staff, including CEO David Kimosop, have been questioned by the DCI.

A spot check at KVDA headquarters indicated most of the senior staff were away from their offices and implementation of other key activities has slowed down.

Kimosop and chairman Jackson Kiptanui have kept off commenting on issues at the authority.

“I am very junior to talk about such issues. You look for the CEO or board chairman and talk to them,” an official told the Star at KVDA Plaza.

All officers of the authority who were working on plans for the dams have been withdrawn.

Leaders from Elgeyo Marakwet led by Governor Alex Tolgos have insisted the projects should be implemented despite the ongoing probe.

“We ask the President to ensure the dams are developed to benefit residents while action is taken against those involved in any form of graft,” Tolgos said.

Members of a new KVDA board of 21 directors were appointed two months ago but a ceremony to inaugurate them has been put off indefinitely.

There has been confusion over the appointments after Regional Development CS Adan Mohamed named 21 directors in excess of requirements of the KVDA Act.

Four of the appointees are from Baringo, raising questions on the rationale of the appointments. Before the probe, the authority had concluded voluntary retirement of about 400 staff to cut costs.

Last month, the government appointed 10 independent directors for the board to add on three who had been appointed last year and another eight who include representatives from line ministries.

The ministries with one representative each on the board are Treasury, Water, Regional Development, Agriculture, Health, office of the Attorney General and Office of the President.