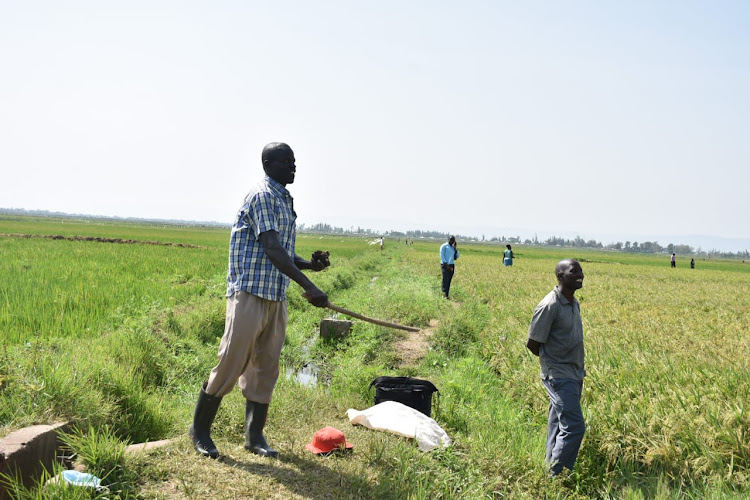 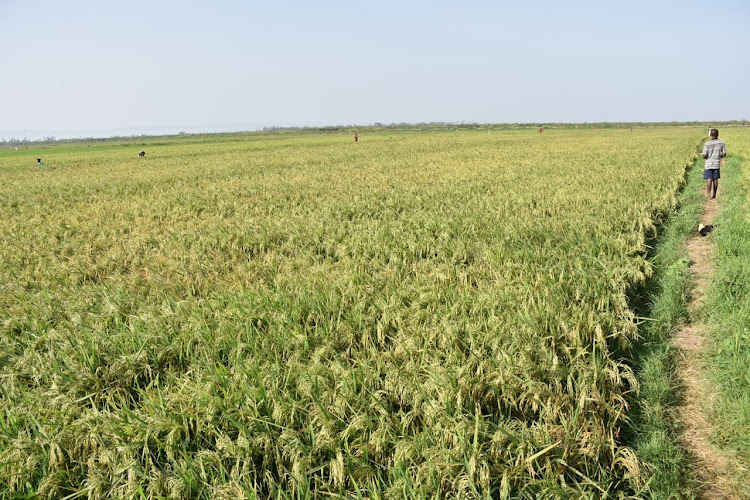 Over 300 acres of rice fields in Kisumu are being destroyed by an outbreak of quelea birds.

An invasion of the destructive quelea birds in rice fields in Ahero and West Kano irrigation schemes has been reported.

“After an extensive surveillance, we wish to confirm that there is an outbreak of quelea birds in Kisumu county, with the two rice schemes being worst affected,” Onyango said.

He said farmers have incurred huge losses following the invasion.

He said the Agriculture department has identified the possible reason for the invasion as partial control by the crop protection unit. The last crop protection was done in March last year.

This was because there was little crop in the field to warrant effective control.

Other reasons are an unsynchronised cropping calendar in the rice schemes and  growing of sorghum in the area, which easily attracts the birds.

“Our team has also confirmed that the bird population in the county stands at 5.8 million, located in nine roots (locations where the birds hide at night),” he said.

Nyando has the highest population of the birds at two million followed by Nyakach with 800,000 and Muhoroni with 500,000.

Most of the birds have migrated to Okana irrigation scheme from Kisumu East subcounty.

The CEC said upon receiving reports from field officers, the county engaged the national government for help.

“As a result, the Department of Crop Protection and Safety from Nairobi have been dispatched to Kisumu today to start a massive campaign to fight the birds through spraying,” he said.

The team from Kilimo House arrived in the county on Thursday afternoon and proceeded straight to the fields, armed with equipment and chemicals.

They will inspect the affected areas  and start spraying on Friday. Onyango said they have identified the roots where the birds retreat to at night and these are the areas that will be targeted for spraying.

“Our staff will work closely with the staff from the national office to completely secure the rice fields. Because of their migratory nature, the task of controlling these birds rests with the national government,” Onyango said.

Post a comment
WATCH: The latest videos from the Star
by FAITH MATETE Correspondent, Kisumu
Nyanza
13 January 2023 - 11:35
Read The E-Paper