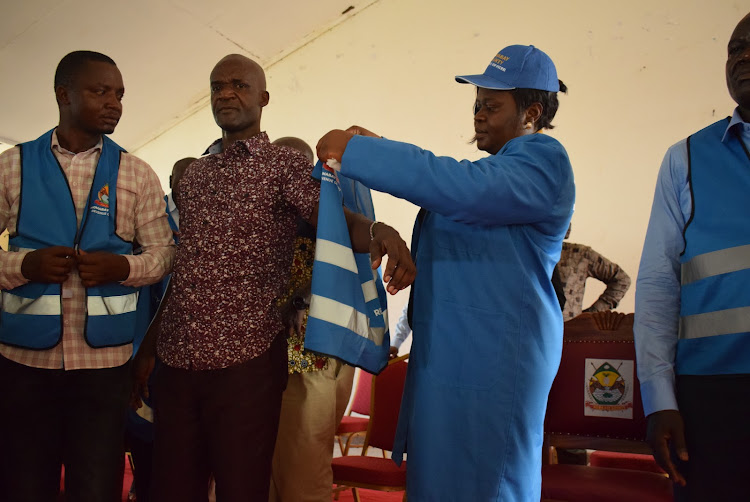 The high court in Homa Bay has suspended the implementation of digital revenue collection in the county after a resident challenged the system's effectiveness.

The resident Evans Oloo, a businessman in Homa Bay town filed a petition challenging the new system saying it is discriminative as all eligible tax payers have not embraced it.

Two months ago, Homa Bay government introduced cashless method of collecting revenue and did away with the manual system where taxmen would walk from one business to another collecting  money.

The county wanted to improve its revenue generation as the manual one was prone to corruption. Some officers were accused of pocketing some monies.

Through Governor Gladys Wanga, the county government introduced the radical measures to enable the county achieve own sourced revenue targets.

Residents and traders were asked to use their mobile phones in paying taxes.

On Tuesday, the court gave orders for the digital process to stop. Oloo argued that the digital revenue collection method does not favour everyone.

In his petition he said use of mobile phones to pay taxes is not convenient to those having mobile loans.

“We have traders with fuliza loans and can’t pay tax through their phones. Furthermore, not all traders have phones and can use them for paying tax,” Oloo said.

The court directed the suspension of the method and served stop orders to the county  (first respondent), county secretary (second respondent) and Safaricom Limited (third respondent).

The order restrained Safaricom from providing an MPESA pay bill numbers to pay tax until November 29 when inter-parties hearing will take place.

“Parties that fail to comply with orders will be legally held responsible,” court ruled.

In his petition, Oloo urged the court rule out the system and order for manual revenue collections which he termed as convenient to many  traders.

He is also claiming that the county government failed to conduct public participation before introducing the digitised system.

“Traders want a system that they are all conversant with and not discriminatory,” he said. 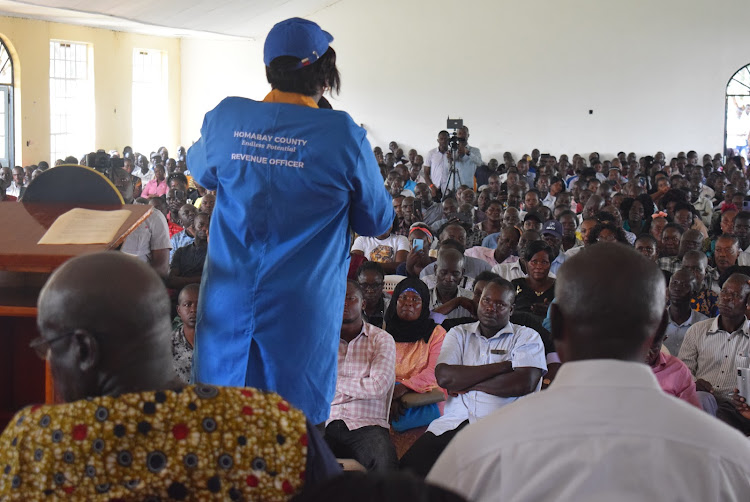 She based her argument on experiences in Homa Bay and other Great Lake counties.
News
3 weeks ago

The law gives the Homa Bay government access to funds for climate change programmes.
Counties
3 weeks ago
Post a comment
WATCH: The latest videos from the Star
by ROBERT OMOLLO
Nyanza
16 November 2022 - 15:38
Read The E-Paper