Set up commission of inquiry to look into fake degrees, Uhuru told

•This comes following the controversy surrounding the academic qualifications of some leaders that have now turned into a major debate.

•Wandayi said should Uhuru proceed to form the inquiry, it should be headed by a High Court judge and anybody of that calibre to dig deep into the matter. 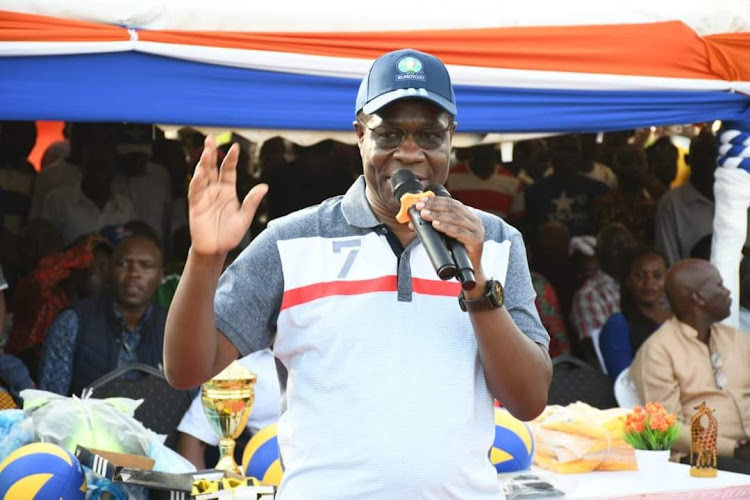 President Uhuru Kenyatta has been called upon to set up a commission of inquiry to delve into the matter of the awards of Degree certificates before he leaves office.

This comes following the controversy surrounding the academic qualifications of some leaders that have now turned into a major debate.

Ugunja MP Opiyo Wandayi said the commission should look at degrees awarded from 2010, the same year the requirement for degree certificates for certain political offices was established.

Wandayi said should Uhuru proceed to form the inquiry, it should be headed by a High Court judge and anybody of that calibre to dig deep into the matter.

“We have current investigations looking at specific cases, but these inquiries can look at it holistically and get to the root of the problem,” he said.

He said they appreciate Uhuru for taking measures to curb exam cheating.

The MP said the President can further deal with this new menace.

“I suggest that for officers who hold public offices, there is a need to undertake a serious forensic audit of the degree certificate they have used to ascend to the positions or get appointed to the positions,” he said.

“We have no time, we need to move with speed and deal with this matter to bring sanity to our education system at the university and college level.”

Speaking to the media on Saturday in Kisumu, Wandayi said he hopes DCI is going to act swiftly and complete the investigation expediently to bring to book whoever is culpable regardless of their position and political affiliations.

He took issues with Deputy President Willaim Ruto’s recent remarks castigating some of the institutions that provide oversight over degree or college certification especially the Commission on University Education.

Wandayi said the DP must keep off the work of these institutions.

Wandayi said those being investigated come from different political divides and no one is being targeted.

“I don’t know why he is so apprehensive, you know the guilty are afraid,” he said.

Currently, only gubernatorial aspirants Johnson Sakaja and Wavinya Ndeti are under probe.
News
1 week ago

The CS who served at the University of Nairobi said it is very easy to prove if one studied at the institution.
News
1 week ago

D-day for Sakaja as tribunal decides his fate

Sakaja insists he holds a Bachelor of Science in Management degree from Team University in Uganda.
News
1 week ago
“WATCH: The latest videos from the Star”
by FAITH MATETE Correspondent, Kisumu
Nyanza
20 June 2022 - 08:43