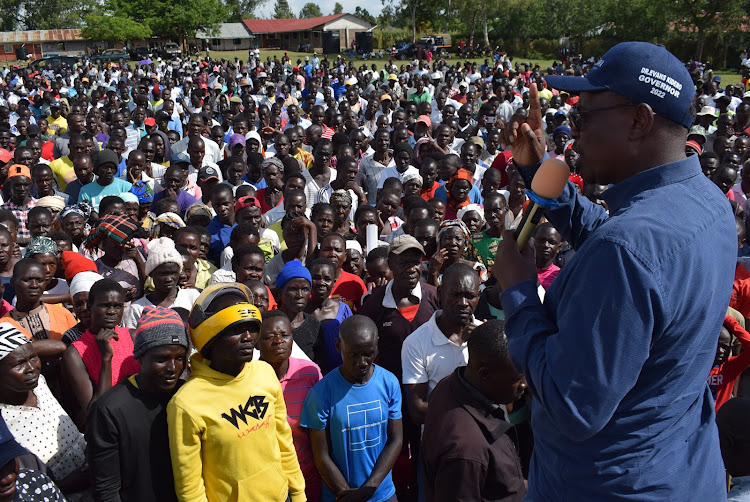 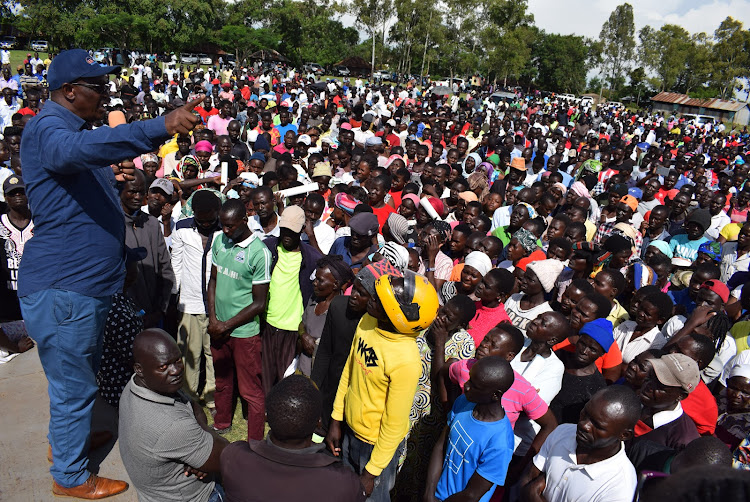 Kidero called on his supporters not get intimidated by people who say he will not be declared the winner even if majority of residents vote for him as Homa Bay governor.

He expressed concerns that some residents are being threatened with violence because they have made their stand known on the political side they support in the governorship contest.

Kidero who is running as an independent candidate is competing against ODM’s Gladys Wanga. The rivals have intensified campaigns as each woos residents to support their candidacy.

They want to succeed Governor Cyprian Awiti who is serving his second and last term.

“I know many of Homa Bay residents have made their decision on the kind of leadership they want. Stand firm and remain steadfast about what you want even if they intimidate you,” Kidero said.

Speaking on Saturday during his campaign tour in North Karachuonyo, Kibiri  Kanyaluo and West Karachuonyo wards in Karachuonyo constituency, Kidero argued that people resort to intimidation and threats after sensing defeat. 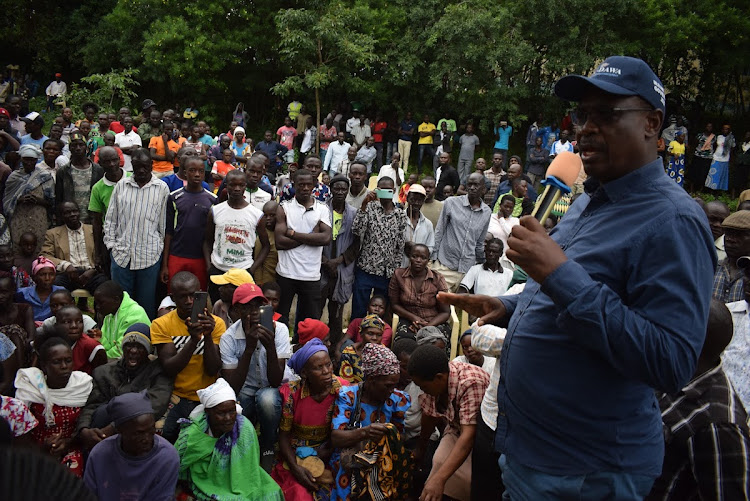 “Let nobody cheat you that my votes will be stolen if I win. We have spoken to the IEBC returning officer who assured us of fairness in the election,” he added.

Kidero instead asked Homa Bay residents to turn out in their numbers and vote on August 9. He also condemned violence which occurred in Wagwe, North Karachuonyo ward a week ago saying campaigns should be conducted peacefully.

He promised to solve perennial water shortage which has afflicted residents of Karachuonyo constituency for many years.

“I appreciate police for taking legal action against some perpetrators of political violence. We must avoid chaos because they create voter apathy,” Kidero said.

Kambona said he will focus on oversight role should he get elected as senator to ensure prudent utilisation of public funds.

He argued that Homa Bay has adequate resources which can help in the  implementation of development projects should they be used well.

Kambona  asked Homa Bay residents to make change in leadership come August 9. He said electing new leaders is the only solution for rescuing Homa Bay from its current problems.

The former IGAD advisor asked residents to reject Senator Moses Kajwang on grounds that he has failed in the oversight role. “There are no services in Homa Bay because of workers’ strike due to delay in salary payment. Let voters elect new leaders to rescue our county,” Kambona said. 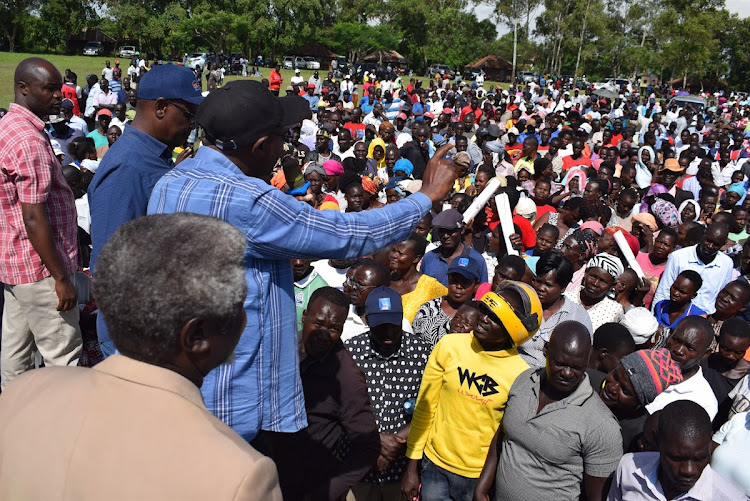 The Woman Rep claims the violence appears to be well coordinated.
News
2 months ago

Both argued they have gained adequate skills in past leadership posts giving them an edge
Counties
2 months ago
“WATCH: The latest videos from the Star”
by ROBERT OMOLLO
Nyanza
29 May 2022 - 22:00