Senator Outa: I won't vie for any seat in August polls

He said there should be no monkey business in the nominations.

• Outa noted that he will instead back former East Africa CAS Ken Obura for the gubernatorial nominations under ODM.

• He said there should be no monkey business in the nominations. 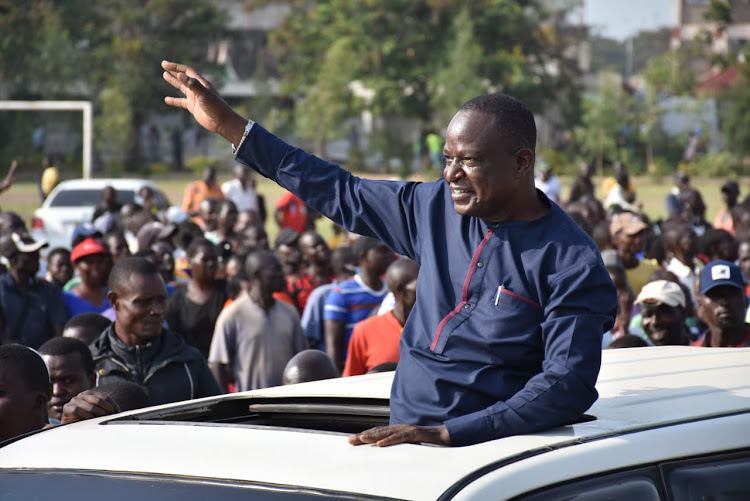 Kisumu Senator Fred Outa has said he will not vie for any seat in the upcoming General elections.

Outa noted that he will instead back former East Africa CAS Ken Obura for the gubernatorial nominations under ODM.

"We had already decided on a candidate to fight for the ODM party ticket in the nominations and we will ensure that he carries the day against governor Anyang Nyong'o".

He said there should be no monkey business in the nominations warning that award of party ticket to the wrong candidate will occasion voter apathy.

"This coming nomination is a test to us as members of the ODM party. We strive to ensure the party maintains its ideas and policies. 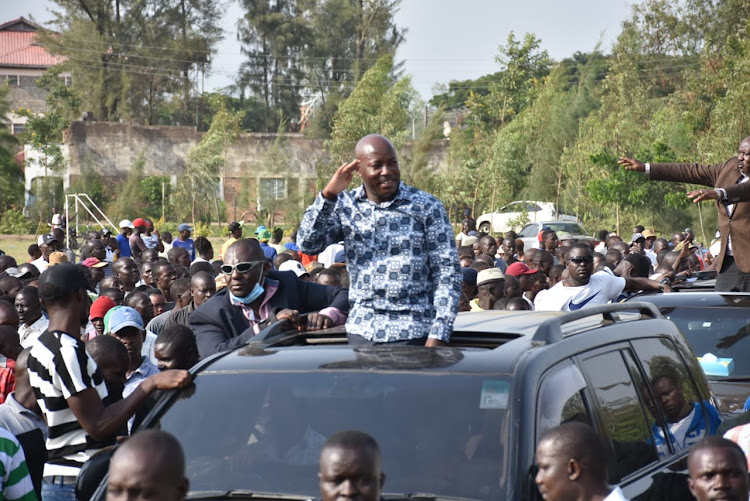 His sentiments come even as former deputy governor Ruth Odinga said no to the planned issuance of direct nomination certificates to aspirants by the ODM.

Ruth on Thursday noted that the move will likely lead to voter apathy in the general elections.

She noted that anybody who wants to vie on the party ticket should do so with courage so that they go for the nominations.

"This issue of direct nominations will spoil Raila'svotes," she said adding that people should go out and campaign.

"We don't want voter apathy this time round, let these people get out and campaign and sell their ideologies to the people," Ruth added.

Ruth who is vying for the Kisumu Women Representative position noted that just like she is out campaigning for the seat, other aspirants for various positions should also hunt for votes.

"Even me as Ruth, I am just a member of the party and have come here today to seek your votes, and any other person should do the same".

She further noted that any candidate with a manifesto should sell it out to voters and desist from insults.

Ruth told those who have had the opportunity to serve the Kisumu people to reveal what they have done and let the people decide on who to vote for.

"Let's embrace peace and have political tolerance during this electioneering period and let the people decide," Ruth noted. 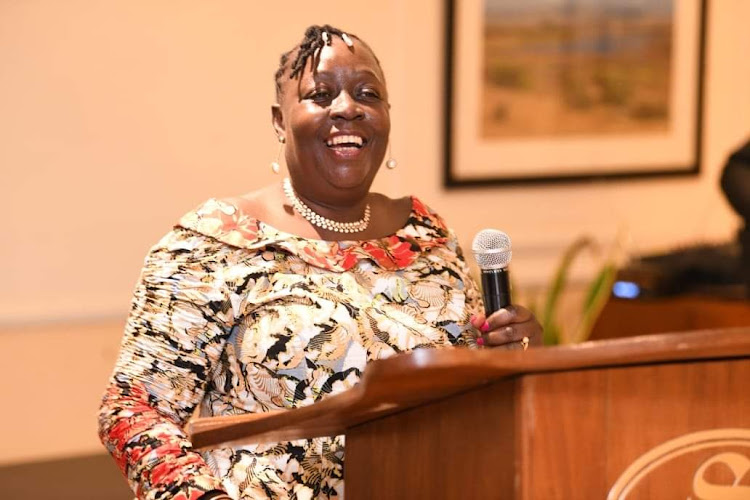 Speaking in the same function, Obura expressed confidence that he will win in the party nominations against the incumbent governor Anyang Nyong'o.

"There is no way Nyong'o will defeat me in ODM nominations, I will be announced the winner and we will make sure that we bring change to the county".

He noted that next month when they go for ODM nominations, there will only be two names; "that Nyong'o and Obura and the people will decide who to choose.

He added that during this period, peaceful campaigns should be embraced.

Obura further urged locals to ensure that they come out all in large numbers to vote for Raila in the August 9, polls.

"When that time comes, let's all get out and vote," Obura.

Ruth is vying for the Kisumu Woman Rep seat.
News
3 months ago

She pledged to continue pushing for equal distribution of resources, jobs and inclusion in county governance
Counties
3 months ago
“WATCH: The latest videos from the Star”
by FAITH MATETE Correspondent, Kisumu
Nyanza
18 March 2022 - 23:34